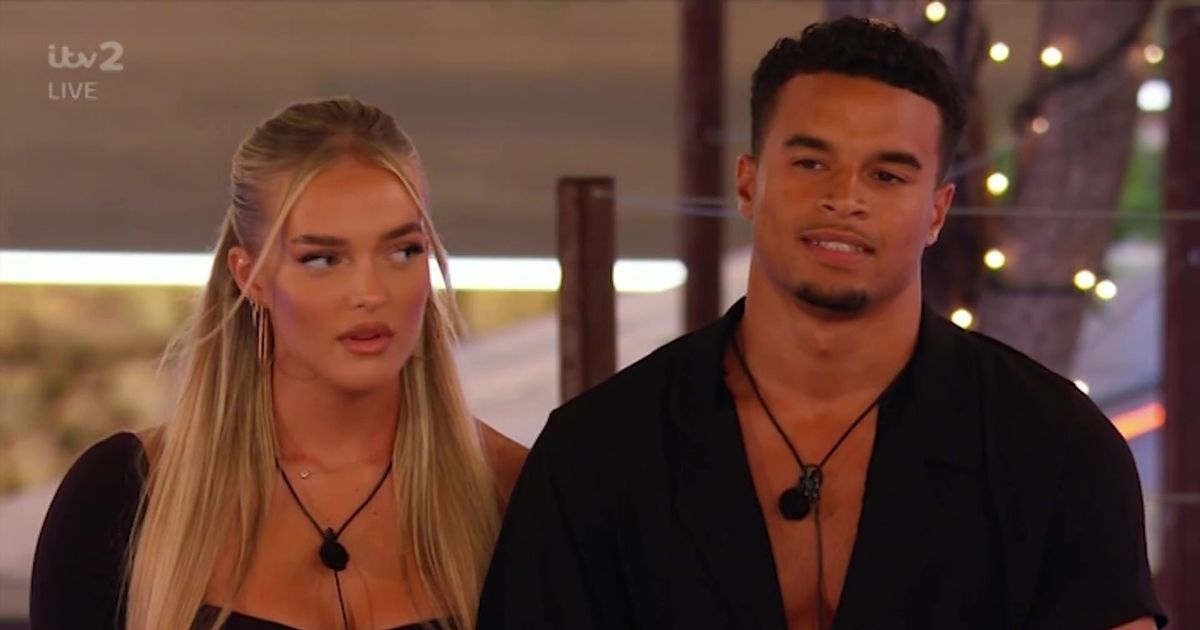 Love Island star Toby Aromolaran’s own sister says she is embarrassed for him over his ‘head turning’ behaviour in Casa Amor.

Viewers of the hit ITV2 reality romance show experienced mixed emotions over the weekend as scenes revealed the 22-year-old hunk chose to couple with Mary Bedford – after falling for the 22-year-old behind the back of 27-year-old Abigail Rawlings while he was away from the main villa.

Toby has struggled to keep his attraction to all the female contestants in check – having enjoyed dates and couplings with 26-year-old Kaz Kamwi and 25-year-old Chloe Burrows during his time on the show.

Over the weekend, it was revealed Toby had returned to the main villa with Mary on his arm – much to the disappointment of Abi who had been holding out hope he would return to her following his time in Casa Amor.