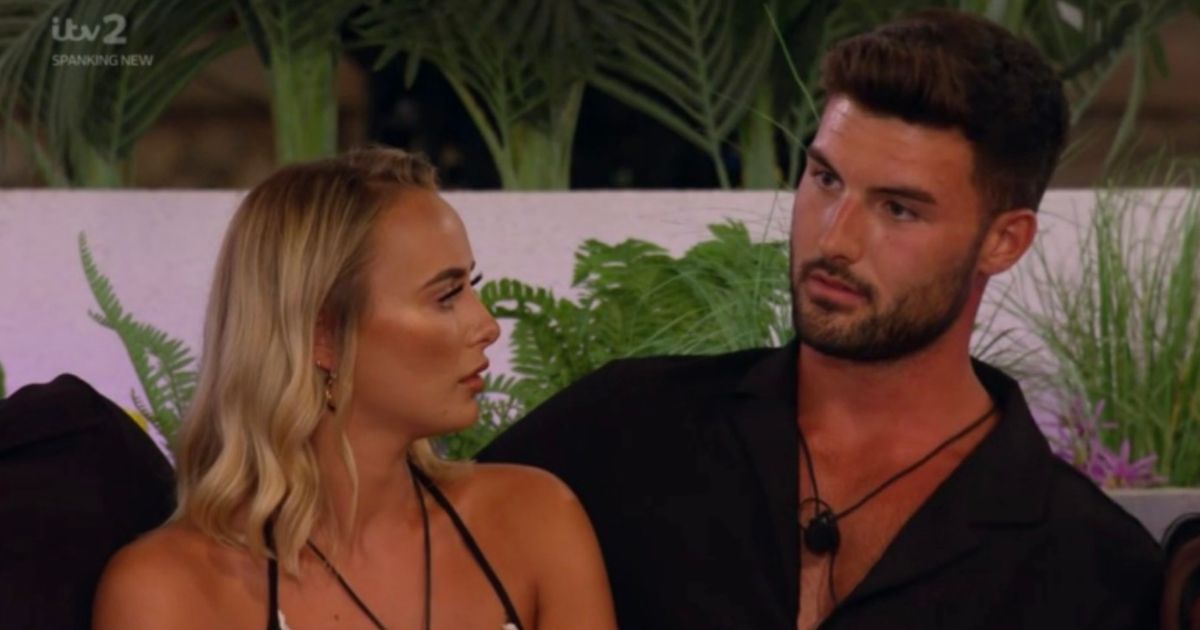 In a previous series Curtis broke Amy Hart’s heart by returning single but then admitting he’d cracked on with another girl in the other villa.

The pair split and Amy later quit the villa to avoid having to watch her ex move on in front of her.

A similar scene played out in the show last night when Welsh hunk Liam returned to the villa single, but was later revealed to have cracked on with new girl Lillie during his stint at Casa Amor.

Liam was left squirming as Lillie called him out in front of all of the other contestants just moments after his emotional reunion with partner Millie Court.