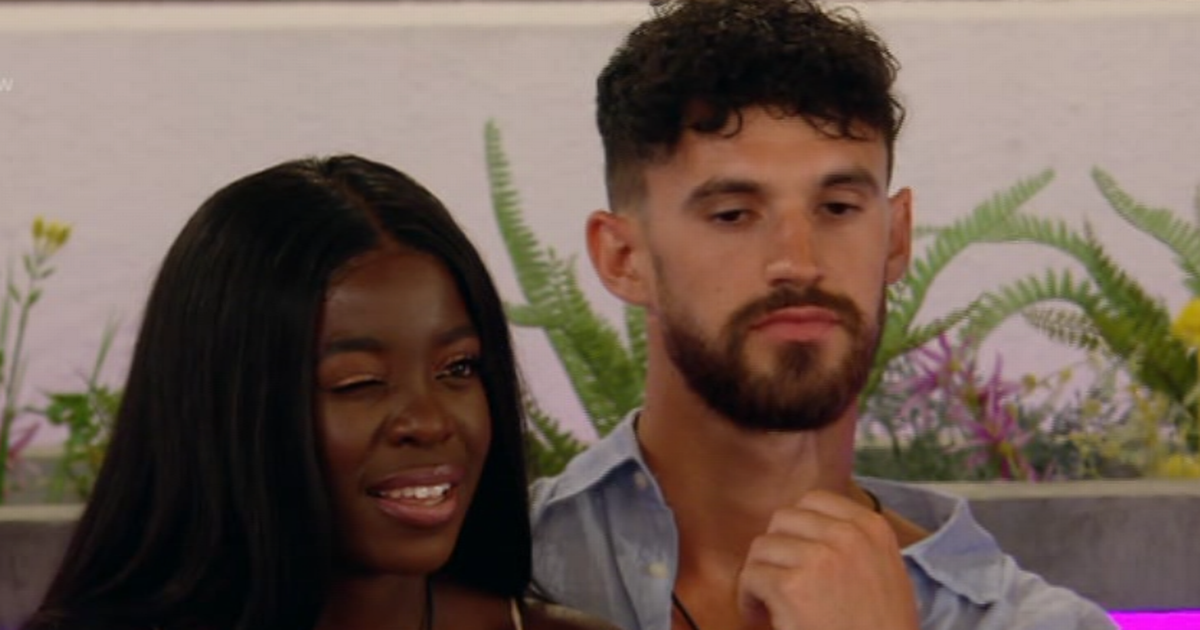 After having discovered that Tyler Cruickshank had been unfaithful to her in Casa Amor, Kaz had decided to get to know new boy Matthew MacNabb and coupled up with him.

When Tyler returned to the villa he was coupled up with Clarisse Juliette, but attraction and tension remained between Kaz and Tyler.

Following some fiery exchanges with Tyler who still wanted to get to know her, it was clear Kaz still harboured some feelings for him and wanted him to fully commit to her.

At the same time, Kaz also wanted more affection from Matthew, who noticed she was still speaking a lot with Tyler.