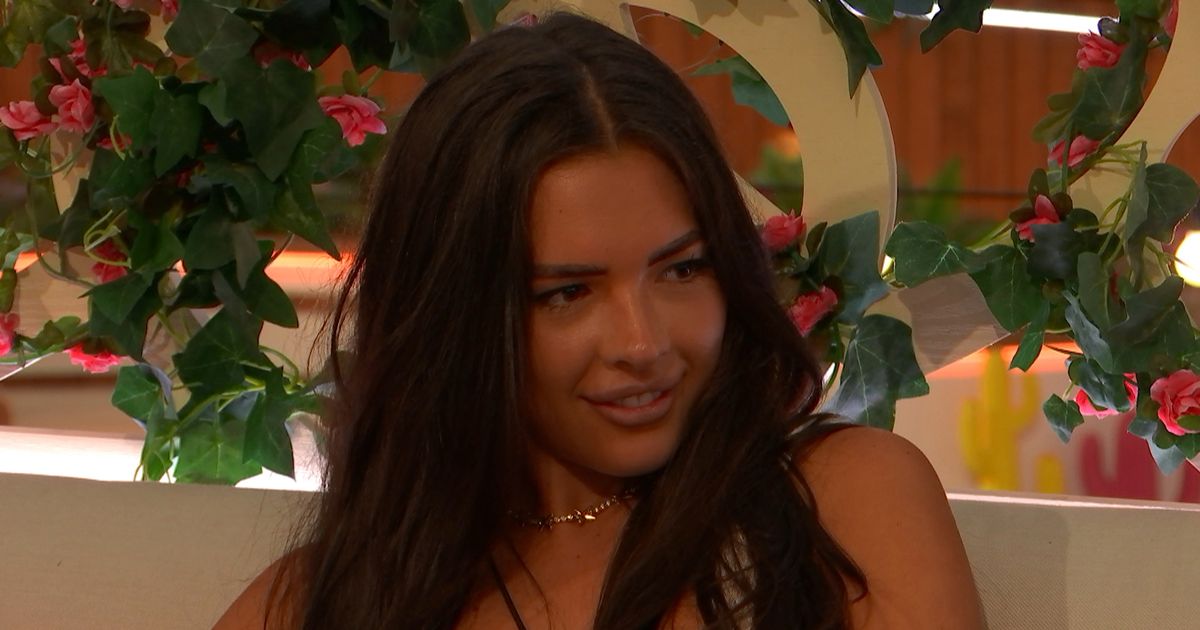 Liam Llewellyn made the shock decision during Friday night’s episode to quit Love Island, after he failed to hit it off with any of the girls in the villa

Liam was heartbroken when Gemma recoupled with Davide (

Love Island ’s Gemma Owen says she ‘feels guilty’ as Liam Llewellyn made the shock decision to quit the villa.

The 24-year-old stunned the contestants on the ITV2 dating show during Friday night’s episode as he revealed he would be leaving the Spanish villa, after he failed to hit it off with any of the girls.

Liam was initially coupled up with Gemma, but in a shock recoupling earlier this week, newcomer Davide Sanclimenti swooped in and picked her to partner with.

After he didn’t hit it off with bombshells Ekin-Su or Afia, he made the brave decision to quit the show, after confessing he wasn’t being true to himself.

“Trying to find someone you leave the villa with that you love, that’s the goal. But when you’re not feeling that, it makes it a very hard sort of time to find that,” Liam explained.

“I’ve been thinking long and hard, it isn’t spur of the moment, so I’ve made a decision I’m going to leave the villa,” he added.

He said it was “hard” to find someone “who loves you”, and confessed it “would have been nice to meet someone”.

Liam had been trying to win the heart of Gemma, the daughter of former footballer Michael Owen, but he was left heartbroken when she coupled up with Davide.

Following his departure from the villa, she admitted she “felt proper guilty” for the role she played in Liam’s decision to quit.

Before entering the villa, Liam told The Mirror his biggest fear was not being picked by any of the girls on the show.

“Everyone wants to be wanted, and wants to be picked. So it’s the feeling of not being picked is a nerve-wracking thought for me. That feeling of being rejected, it’s never a nice feeling,” he said.

Love Island continues every night at 9pm on ITV2