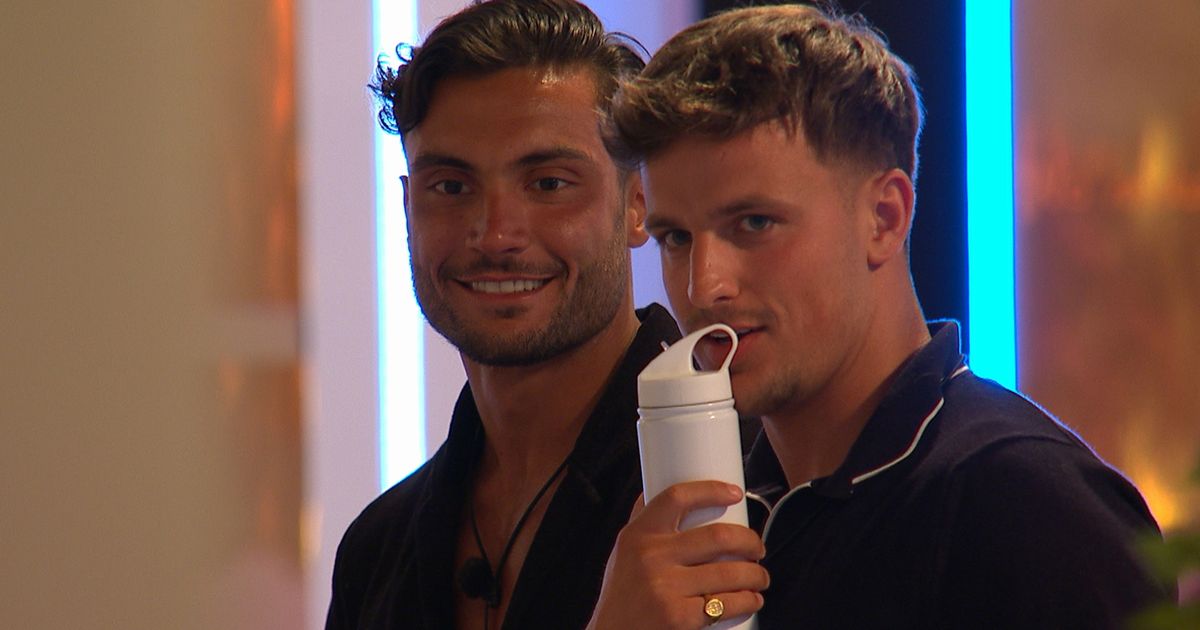 Love Island viewers will see Luca Bish and Davide Sanclimenti clash over Gemma Owen, but only one can pick her in the recoupling

Love Island viewers will see things boil over for two of the Islanders on Friday night, as they battle it out for Gemma Owen’s affections ahead of a recoupling that evening.

It airs during an already dramatic episode, as Liam Llewellyn has quit the villa, with his reasons apparently now revealed ahead of the scenes airing.

Davide was seen fuming over Luca Bish’s decision to take Gemma for a private chat during Thursday night’s episode, as he believed Luca should have gone to him first.

Luca and Gemma made it clear to one another that they wanted to get to know each other, despite Luca saying the same to his current partner Paige Thorne.

Gemma, who had been annoyed with Davide’s flirting with new girl Ekin-Su Cülcüloğlu, was soon sharing her interest in Luca after they kissed during a challenge.

It was this secretive chat that annoyed Davide, and on Friday night fans will see him confront Luca about it.

The boys warn Luca that Davide isn’t happy, so he decides to clear the air.

Speaking in the kitchen, Luca says to him: “I hear you are p****d off that I took Gemma for a chat.”

Davide replies that he’s annoyed at the way Luca went about it, and that he went behind his back.

Luca isn’t impressed with the comment, and tells him: “It’s not that I’ve not got the balls, we are in the same villa, you’re going to see it aren’t you.”

As things remain frosty, will they sort out their differences, and what does it mean for Davide and Gemma?

We can’t imagine Paige will be too happy either, especially with a recoupling happening later that evening.

It follows the exit of Liam, which is thought to take place after the boys’ showdown, and before the first recoupling of the series.