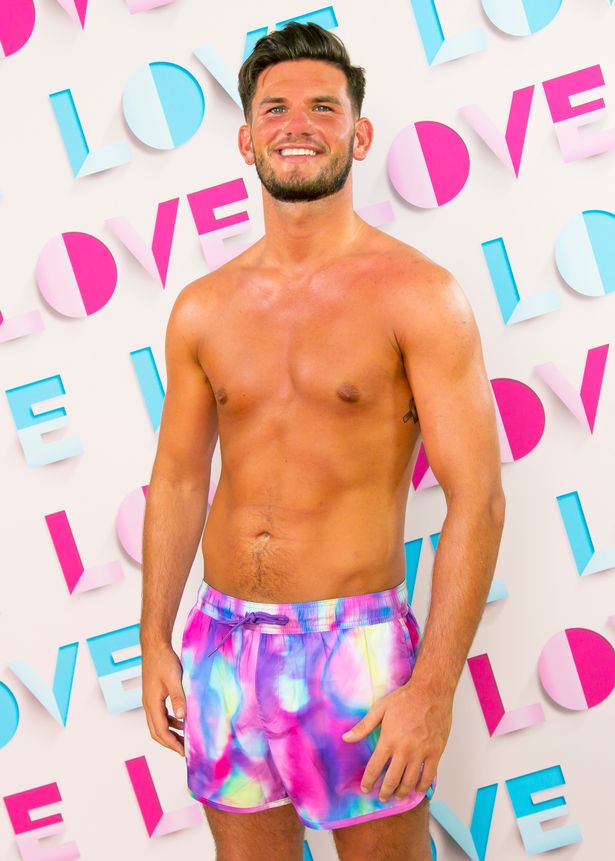 Casa Amor’s Harry Young has become the very first Islander to be recruited on Love Island through Tinder.

The 24-year-old car salesman from Glasgow is one of two men with their eyes on Kaz, hoping to turn her head away from current beau Tyler.

Harry has revealed that he has been single for a year and a half after suffering from some heartbreak.

“Obviously, COVID then hit so I haven’t had the chance to date. It was through Tinder that I signed up,” he explained. “Over the past year it was easier to start off an initial conversation online because pubs and clubs were closed.”

Asked who he has his eye on in the villa, he admitted: “Kaz has always been in my top three. But once I’m in there and speaking with people, it could change.”

Harry is willing to step on some toes to get what he wants.

He said: “You need to do it, don’t you? It’s part of going in there. People will potentially be coupled up so if you want to get what you want and or if you have a connection with somebody, you’re going to have to step on toes or ruffle a few feathers.”

Get all the biggest TV news straight to your inbox. Sign up for the free Mirror TV newsletter

“He knows the stories that don’t enter my mother’s ears [laughs]. Two different verdicts on me but both of them would say I’m confident and a people person.”

*Love Island airs every day at 9pm on ITV2