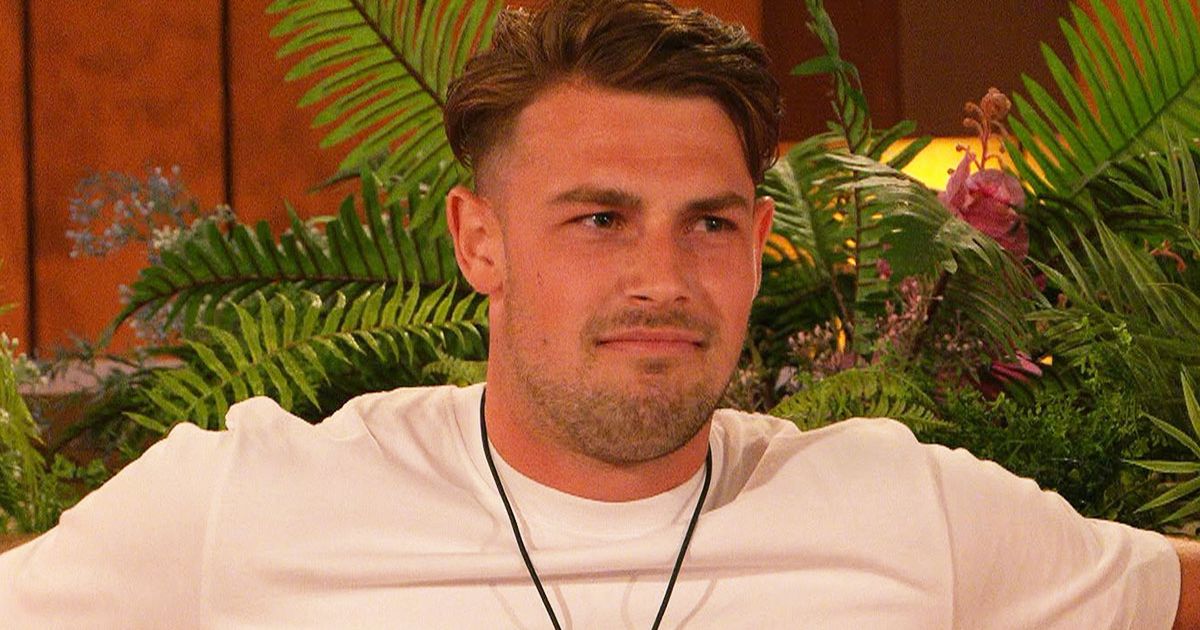 Love Island’s Andrew Le Page and Luca Bish are set to get into a tense war of words tonight over Tasha Ghouri.

The trio were originally involved in a big love triangle, as both Andrew and Luca seemed keen to get to know Tasha, with it all descending into chaos after Andrew told Tasha she wasn’t in Luca’s top three, despite him never saying.

But now the pair are set for another fiery row as Andrew is left seemingly “not caring” about his partner after finding out that Tasha is off chatting with newbie – and Gemma’s ex-boyfriend – Jacques O’Neill.

In the first look from today’s episode, Luca asks the Islanders: “Where’s Tasha?” as Paige reveals she’s off chatting to Jacques.

Worried his pal is going to make a mistake, he says: “No, no, you do care, nah mate, I would care. I would admit I am upset. You literally are denying facts mate, you’re shooting yourself in the foot if she hears anything you’ve said.”

In the first look clip, Dami tries to diffuse the situation but it only riles it up more.

As he says, “Yeah you would care Luca but Andrew’s Andrew,” the estate agent jumps in to add: “And Andrew doesn’t care.”

“I just don’t like people who act all like they don’t care about someone when deep down you do.”

Chatting around the firepit, Luca then fumes: “It’s all b*******, course you f***ing care,” as Andrew quickly fires back to his fellow Islander: “You haven’t listened to a word I said though.”

Luca soon rows with him over his comments
(

“Obviously you don’t like her that much then,” Luca then says, leaving Andrew fuming.

“I obviously don’t like her?” he says before walking off.

But with everyone hearing it, the news will surely get back to Tasha – and what’s she going to say when she finds out?

*Love Island, tonight at 9pm on ITV2 and ITV Hub. Episodes are available the following morning on BritBox.