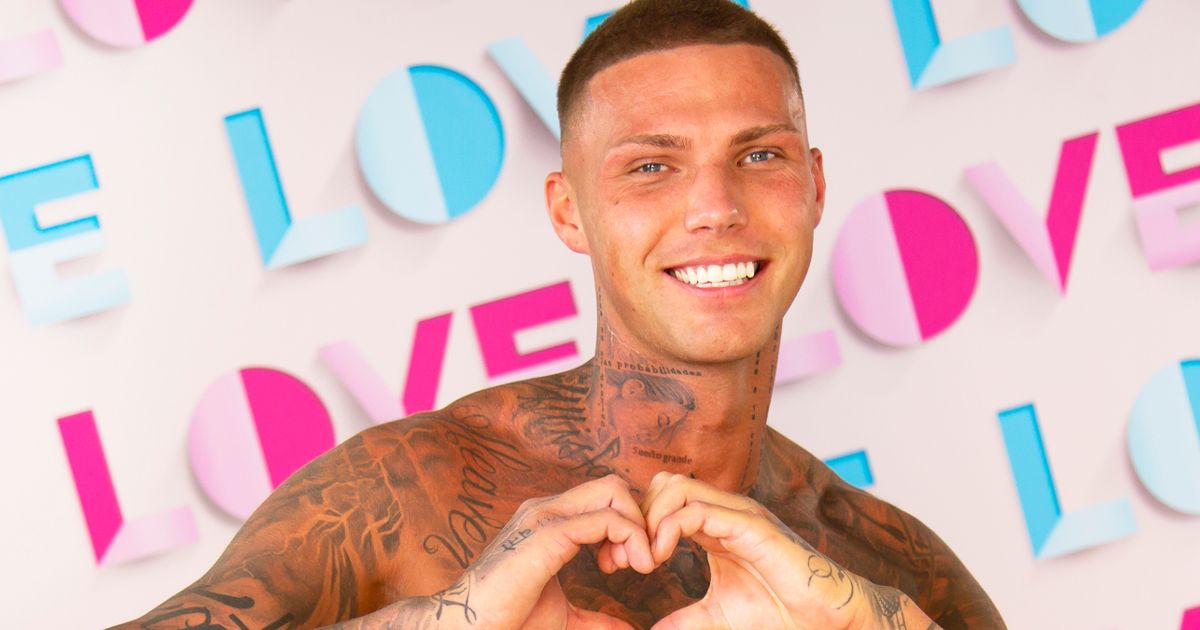 Love Island: AJ and Danny booted out of villa in double dumping

Love Island bosses are going to be more stringent with their screening process for 2022 contestants – and will conduct thorough background checks of past social media posts.

The hit ITV2 reality romance show has been rocked by scandal in the past when contestants have featured on the show only for unacceptable past online comments to surface.

Last year, Danny Bibby’s inclusion on the dating show sparked a furious backlash when it was discovered he had used racist language in past social media posts.

Bosses are taking extra measures this year by researching the past comments of prospective singletons to avoid a similar backlash in the upcoming eighth series.

A source told The Sun on Sunday: “They’ve been left embarrassed in the past so this new check will flag up any issues and ensure they don’t put any wrong’uns on national TV.”

The Sun also claims that a third party company called socialmediacheck. com have been drafted in to research all the applicants.

It is reported the company will spend 24 hours investigating the past posts of all the contestants and will flag up any concerning posts or messages.

While a video for the firm reveals on their website: “Our machine learning tools look for swearing and profanity, adult images, hate speech and violent images, toxic language, negative sentiment.”

The fact a third party is conducting the investigation suggests that contestants may be needed to hand over their login details in order for the checks to be fully made.

He was granted the chance by bosses to apologise during the program due to the backlash – breaking a general rule that participants don’t have information about the outside world.

However, some fans were still unimpressed with the show and petitioned for him to be shown the door – particularly as some contestants had been ejected from the series in the past for similar incidents.

As well as checking their social media pasts, show bosses also subject applicants to mental health tests following the death of past contestant Mike Thalassitis, who appeared on the show in 2017 took his own life 2019, aged 26.

While greater support has been offered to cast members joining the show in recent years following Mike’s death as well as show host Caroline Flack, who died in 2020, and past contestant Sophie Gradon who died in 2018.

Former winner Amber Davies has said she would not take part in the show if she were to apply today.

The 25-year-old explained: “When I did it five years ago it wasn’t as vicious as it is now — the hate online that they all get, it’s savage.

“I’m so glad I did it when I did. I was only 20 when I won, and when I look back I think, ‘Wow, I was really strong’. The new contestants need to have a good support system and a really thick skin.”