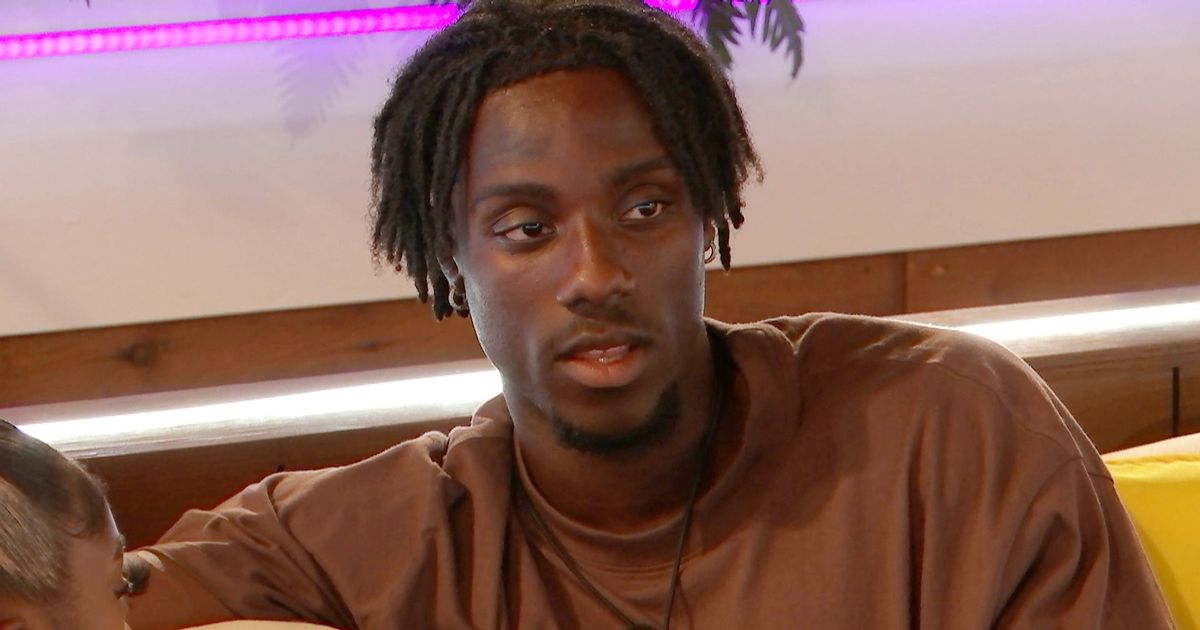 Love Island fans believe they spotted Ikenna Ekwonna was “hurt” as he and Indiyah Polack broke up in a couple shake-up during Monday night’s episode. (

Love Island fans believe they spotted Ikenna Ekwonna was “hurt” as he and Indiyah Polack broke up in a couple shake-up during Monday night’s episode.

In the latest instalment of the ITV2 dating show, Indiyah finally had a heart to heart with Ikenna after being coupled up for two weeks.

As Indiyah continues to grapple with her feelings for Ikenna she is keen to gain clarity and pulls him for a chat.

She said: “I wanted to catch up with you and just have an open and honest conversation about how you actually think we are?”

She added: “Obviously I know we’ve been in here for like two weeks and we’ve been getting to know each other but an observation from me, I feel like I should know more about you and we should connect more.”

Ikenna then asked: “So you feel like there’s something missing?” to which Indiyah answered: “Yeah, but I don’t know if you feel the same way?”

Ikenna went on to tell Indiyah: “Do you know what I’ve noticed as well that you and Dami get on.”

As Indiyah went to the pool to tell the girls what had happened, Ikenna retreated to the sunbed alone to process the conversation.

As he sat with his eyes hidden under sunglasses, Love Island fans took to Twitter to guess at what he was thinking, with many thinking he seemed regretful of what had happened.

“Nah Ikenna is breaking my heart looking so sad on that sun lounger,” one fan suggested.

“He definitely liked her but didn’t know how to open up to her.”
(

One wrote: “I feel bad for Ikenna sigh … he definitely liked her but didn’t know how to open up to her.”

Another posted: “Ikenna is definitely hurt and I think he likes her but just doesn’t know how to show it.

“I can’t figure out if Ikenna is just super laid back & enjoying his holiday, or if he’s struggling to process what he’s thinking & feeling. It must be a LOT being stuck with the same people for 2 weeks & no internet etc,” another tweeted.

One posted: “Ikenna’s problem is that he doesn’t let things off his mind. Show how you feel bro.”

Later, Dami Hope decided to pull Indiyah for a chat, giving the flirty pair a chance to admit their feelings for one another once and for all.

When he asked if they have a “connection”, Indiyah agreed they “get along”.

Indiyah said: “I feel like we’ve not been able to explore that and obviously I feel like we do get along but we’ve never actually looked at each other in that light.”

Dami asked Indiyah: “Would you like to explore it?” Indiyah said: “I think you know and everybody else knows that if there was somebody else that I would get to know, it would’ve been you but we just never went down that path.”

Dami tells Indiyah: “I am actually open to exploring you because I feel like I don’t want to just coast in here and I feel like with you it’s just easy for me.”