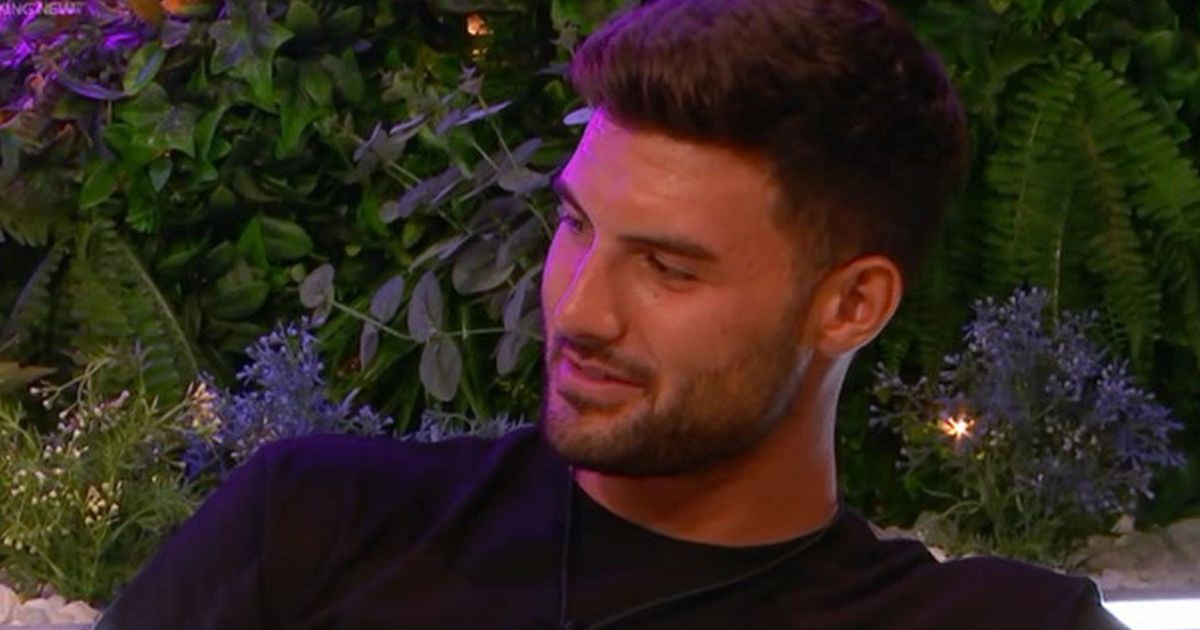 Viewers were treated to some never-before-seen footage of the boys’ explosive stay in Casa Amor, and of course it included some of Liam and Lillie’s flirty chats.

The pair enjoyed plenty of alone time, as well as several snogs, in the second villa despite Liam being in a couple with Millie.

“Certain feet, if they’re nice feet,” Liam then explained, as Lillie asked him: “How does a size three sound?”

“Size three? Tiny! You do have nice feet though,” Liam told the blonde newcomer.