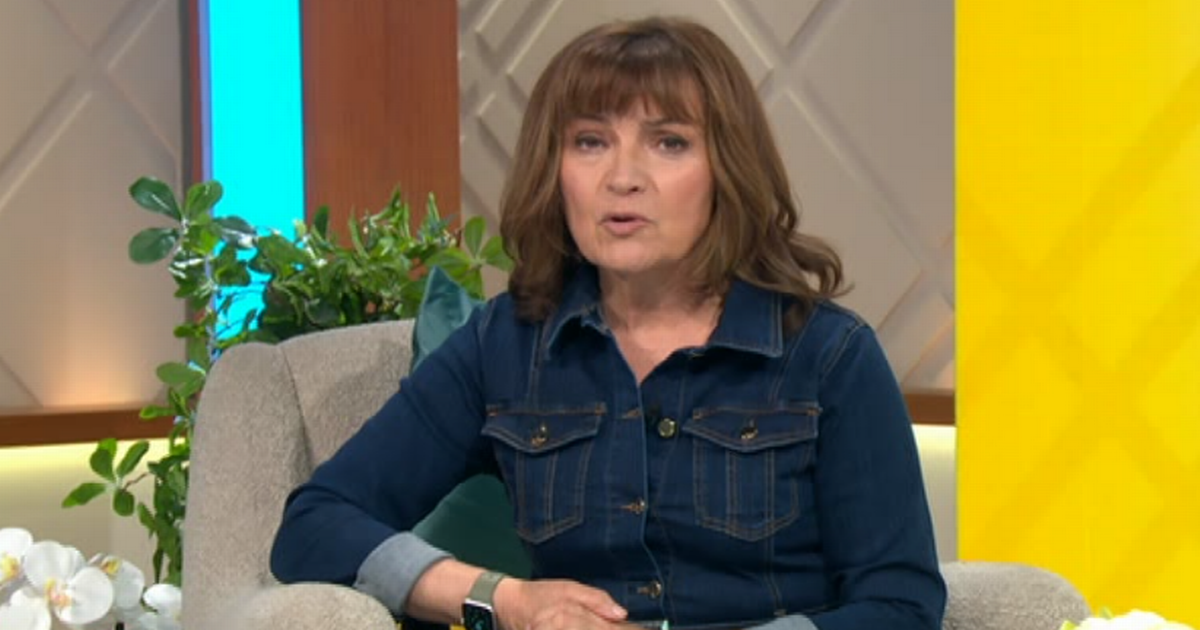 During Thursday’s episode of her ITV show, Lorraine Kelly spoke to Royal Editor Russell Myers about the Duke and Duchess of Cambridge’s visit to Trench Town in Kingston, Jamaica

Lorraine Kelly has shared her thoughts on the Duke and Duchess of Cambridge’s recent appearance in Jamaica.

During Thursday’s episode of her ITV show, the presenter spoke to Royal Editor Russell Myers who is currently following the royal couple on their tour.

Discussing Prince William’s speech at a state dinner held by the Governor General of Jamaica, Patrick Allen, on Wednesday evening, Lorraine made her opinions known.

“Everybody was waiting for this, we knew he was going to address it and he didn’t shy away, he took it full on didn’t he?” Lorraine then asked Russell.

“He did. Of course, everybody was waiting for this big landmark moment for Prince William,” Russell replied.

“There has been protests here in Jamaica this week during their royal tour and I think he did tackle the issue head on.”

However, Lorraine was keen to touch upon the footage of Kate and William meeting locals in Kingston earlier on in the day.

“You wonder though, there’s been some images that we saw and if you take them at face value, they don’t look good,” Lorraine commented.

“When you see that wide shot there of them smiling to people who are behind a fence, and it doesn’t look great. But actually do you feel that was a fair representation of what happened?”

“I was, I was standing just feet away from the couple as they were meeting the locals at Trench Town and this was on a football field.

“I feel very personal about this because when people are commenting on social media and using very tightly cropped images of something like that… with comments comes great responsibility.

“It’s particularly unfair, and you have to take it with context. The people of Trench Town really took them into their hearts, there was huge, huge crowds and they got a hero’s welcome,” Russell added.

During his landmark speech, The Duke of Cambridge said he “strongly agreed” with his father Prince Charles’s previous declaration that Britain is forever stained by its role in the global slave trade.

Future king William addressed dignitaries in Jamaica, saying: “Slavery was abhorrent. And it should never have happened.

“While the pain runs deep, Jamaica continues to forge its future with determination, courage and fortitude.

“The strength and shared sense of purpose of the Jamaican people, represented in your flag and motto, celebrate an invincible spirit.”