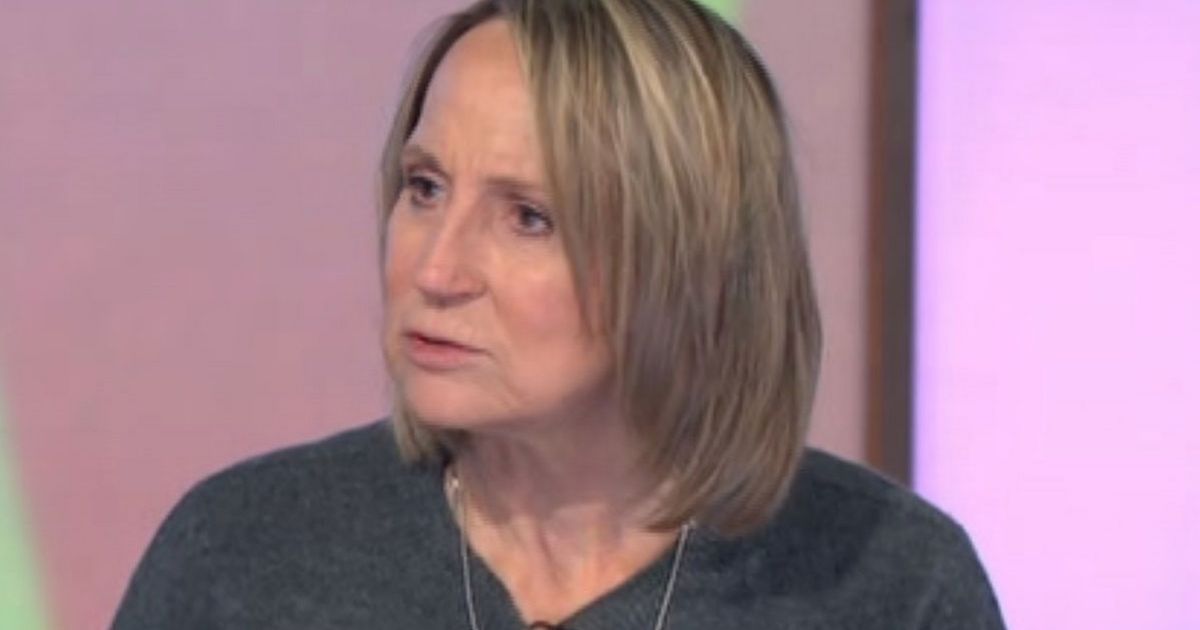 The Loose Women panel has waded in on the Molly-Mae Hague criticism labelling her ‘tone-deaf’ after making comments which failed to acknowledge her privileged upbringing.

The 22-year-old reality star who shot to fame after appearing on Love Island in 2019 described the ease of becoming rich and famous if you work hard enough.

Molly-Mae’s podcast comments have since sparked fury, prompting fans to criticise her for failing to realise she has “had fame and fortune handed to her”.

She said on the podcast: “You’re given one life and it’s down to you what you do with it. You can literally go in any direction.

“When I’ve spoken about that in the past I have been slammed a little bit, with people saying ‘it’s easy for you to say that because you’ve not grown up in poverty, so for you to sit there and say we all have the same 24 hours in a day is not correct.’ But, technically, what I’m saying is correct. We do.”

The influencer, who is also the creative director of fast fashion brand Pretty Little Thing and is paid a reported sum of £500,000 a year, has been heavily criticised since the comments surfaced.

The hosts of ITV ’s daytime panel have now weighed in on the controversy and sided with Molly-Mae, with Carol McGiffin labelling the criticism “nonsense”.

She said: “People are saying, you’re from a privileged background, you’ve got what I haven’t got and I should be able to have it, but I can’t because I’m from a poor background. It’s absolute nonsense.

“There are so many people we know that come from nothing – proper poverty – and have made something of themselves because they’ve worked hard. That’s all it takes.”

Carol went on to say that the criticism likely stems from the nature of Molly-Mae’s job, particularly given that her social media presence makes her lifestyle look opulent and comparatively effortless.

Carol continued: “The problem with this is she does what she does – I’m not doubting she works hard – but it’s not a proper job in the old sense. It’s well paid, it’s very glamorous.

Katie Piper said the job of social media influencer may look easy, but is “production heavy”.
(

“The kids now think, that’s what I want and if they can’t make it, they take it out on someone who has made it.”

However, Katie Piper weighed in to note that the job of social media influencer may look easy, but is “production heavy”.

She said: “It’s portrayed as a glamorous job, but it’s very production heavy.