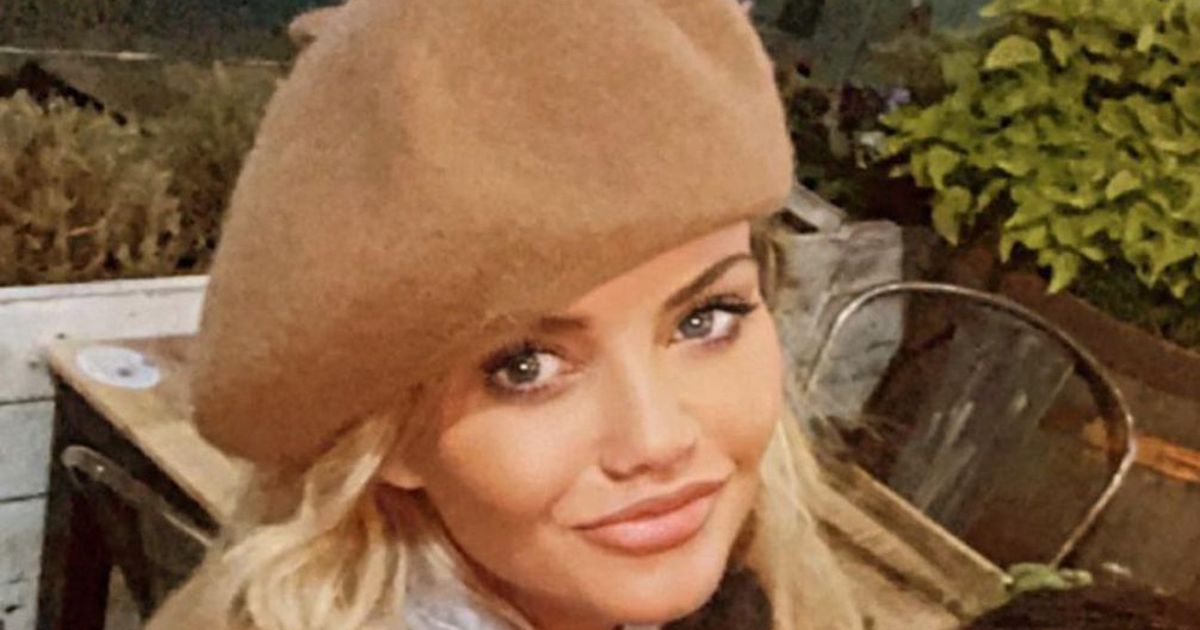 Danniella Westbrook, who is best known for playing Sam Mitchell on EastEnders until 2016, has answered claims she is being replaced on the BBC soap

EastEnders: Sam Mitchell is thrown out of the Queen Vic

Danniella Westbrook has responded to claims she is being replaced on EastEnders as Sam Mitchell.

The 48-year-old soap star rose to fame in the BBC series and became known for portraying the role of Sam across 36 years until 2016.

Since Danniella’s character left Walford Square, there have been no plans for her to return.

But recent reports claim Danniella’s character Sam is returning – although she says she has not been contacted by the BBC about it.

An article teased Sam’s return as Phil Mitchell is set to disappear with Raymond.

Commenting on the news over on her Instagram, Sam wrote: ” The @bbceastenders have not contacted me to say they are re casting or if they have. But that’s ok. Who plays Sam next I wish all the luck in the world to. Enjoy. #outwiththeoldinwiththenew.”

Danniella Westbrook says she has not been contacted about the role
(

She added: “This is not me but good luck Sam.”

Her celebrity pals and followers rushed to the comments section after seeing her post, with many telling Danniella that her role is irreplaceable.

A second shared: “You’ll always be the best Sam Mitchell end of.”

“They should definitely bring u back. Your a very good actor. Won’t be the same,” a third added.

The actress has wished her luck to the new Sam Mitchell
(

She played the character on and off until 2010
(

Last year, a spokesperson for the soap revealed there were no plans for Danniella to make a return to the soap after she teased her comeback.

Danniella recently revealed to fans and followers that she is expecting to go into hospital for surgery this year.

The star is going to get treatment after repeatedly getting an infection in her nose.

Responding to a previous social media interaction, the actress told a fan she was feeling: “Much better ready for next op in new year.”

The new op will follow an operation she underwent in November – which she gave fans an update on saying: “Thanks for all the messages of support for my operation. It was a huge success.

“I’m so happy thank you to Liverpool Hospital and the best staff surgical team and cleanest hospital ever.”

The Mirror has contacted the BBC for a comment.