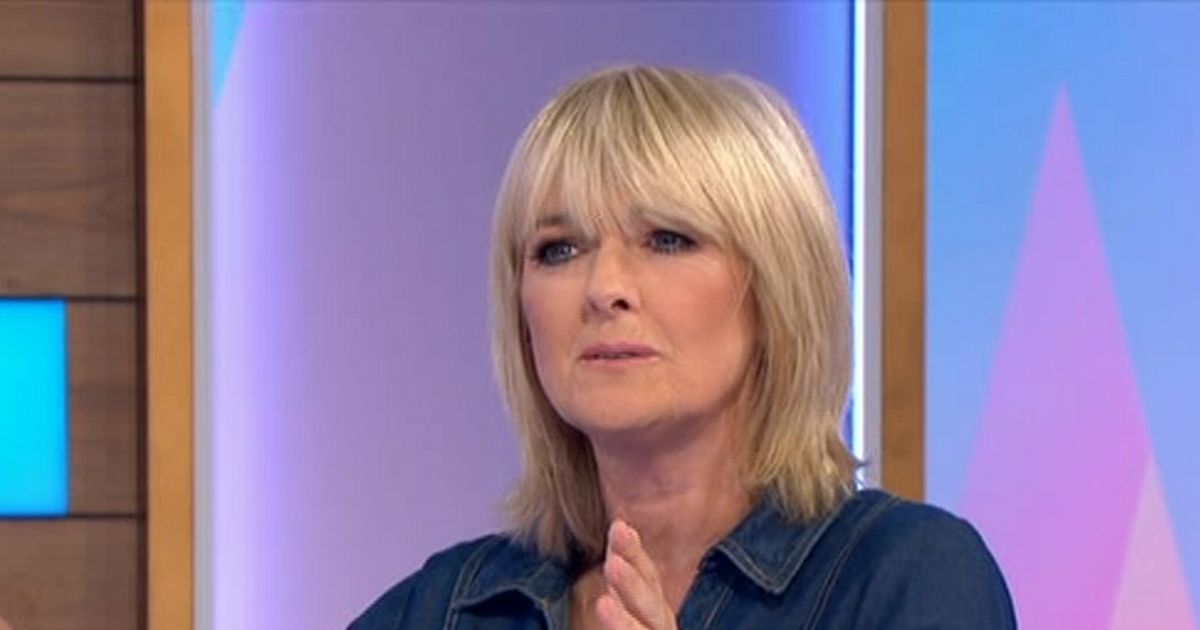 Earlier this week, Adele sent shockwaves on social media when she teased the first single from her upcoming album.

The Someone Like You hitmaker, 33, has been off the radar for over five years, but she’s finally back with an album dedicated to her marriage breakdown and divorce.

Adele split from her ex-husband Simon Konecki two years ago, and the pair share nine-year-old son Angelo together.

Lifting the lid on her new album in a candid and tell-all interview with Vogue, Adele said she penned the album for her son in a bid to try to explain why his mum and dad are no longer living together.

Adele also revealed that the album signifies her putting her happiness before other people’s as she encourages women to lead their own lives in the pursuit of happiness.

And while the Loose Women ladies are waiting with bated breath to hear the news tunes, on Friday’s instalment of the ITV show, they shared their concern that Adele’s new record may ‘dismantle’ thousands of marriages.

Loose Women panellist Jane Moore suggested that Adele’s honesty could encourage many other women to seek happiness elsewhere if they find themselves in unhappy marriages.

“The fact that she’s been so honest and said these things. Her next record is going to all about this kind of thing, and it’s going to destabilase a lot of marriages because I think it’s like an invitation to women to say ‘actually, my happiness is as important as anybody else’s’.

Adele’s divorce was finalised in January, nearly two years after her marriage to Simon broke down.

At the time, questions from her son really hit home and hit her hard and she found herself unable to give him answers.

“He knew I wasn’t there. That’s when I started sharing with him.”

Adele’s new album is all about her divorce

Adele continued: “Angelo has so many simple questions for me that I can’t answer because I don’t know the answer.

She added: “I can’t make that make sense to a nine-year-old.”

*Adele covers the November issues of British and American Vogue.

Adele has tell-tale signs of being ‘uncomfortable’ as slim cover star, says expert