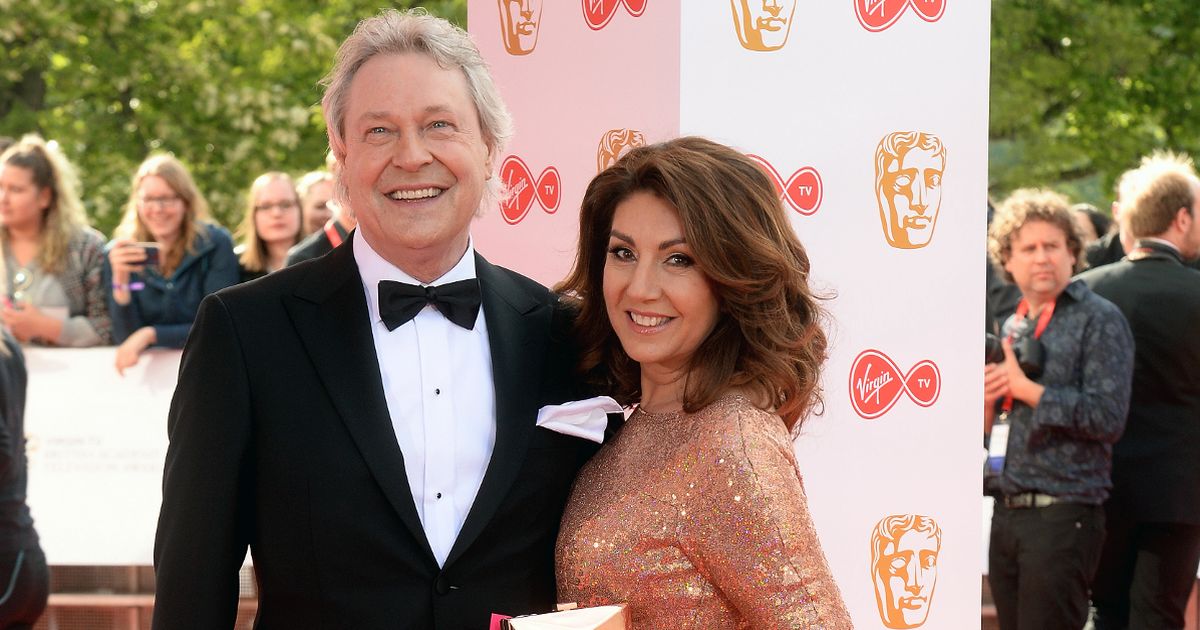 Jane McDonald has given her very first interview since the sad death of her fiancé Eddie Rothe earlier this year.

The TV star returned to the Loose Women panel to share how she’s made it through ‘the worst 18-months of her life’.

Jane, 58, broke down in tears as she lovingly spoke about Eddie, who sadly lost his battle with lung cancer back in March at the age of 67.

Although the grieving star revealed that she’s endured the worst pain of her life after losing her beloved Eddie, she has remained resilient and strong after his death by expressing gratitude every day.

Jane has remained resilient and strong after his death
(

Speaking to the Loose Women panel, Jane said that she keeps calm by remembering the good times, and by thinking about ‘golden’ Eddie and the wonderful memories they shared together.

The much-loved star also said that she wakes up every day and reminds herself to be grateful for having sound a soulmate like Eddie.

“I had 13 years of absolute bliss with Eddie, and that’s how I’m getting through it,” she gushed.

“I’m not thinking of the last six months, because it was horrendous. I’m thinking about how grateful I have been to have such a wonderful man and have such wonderful memories.

Jane broke down in her first interview since Eddie’s passing
(

“I wake up every day and I’m grateful for my life.”

In her first interview since Eddie’s death, Jane broke down on screen as she gushed over his ‘beautiful nature’.

“I don’t want to feel sad for the rest of my life.”

“Ed was golden. He was so smiley, and so beautiful.

“It’s my first interview since he passed away, and I’m so glad and so grateful that it’s with you ladies,” Jane added.

Jane and Eddie started dating in 2008, more than 20 years after they first met.

The lovebirds first dated for a few months back in 1980 when Jane was just 17.

Jane gushed about her late fiancé
(

They then got back together in 2008 and, became engaged after Eddie proposed on Christmas Eve of that year.

Back in March Jane announced that her love had died after being diagnosed with lung cancer.

She said in a statement that he had been battling the disease over the past few months, but they decided to keep his sickness quiet.

At the time, Jane wrote on social media: “It is with immense sadness that we share the news that Jane’s beloved life partner, Ed, passed away on Friday 26th March.

“He had been battling lung cancer for the last few months.

“We would like to thank everyone for all their help and support during this very difficult time, especially the NHS staff and the wonderful team at The Wakefield Hospice.”