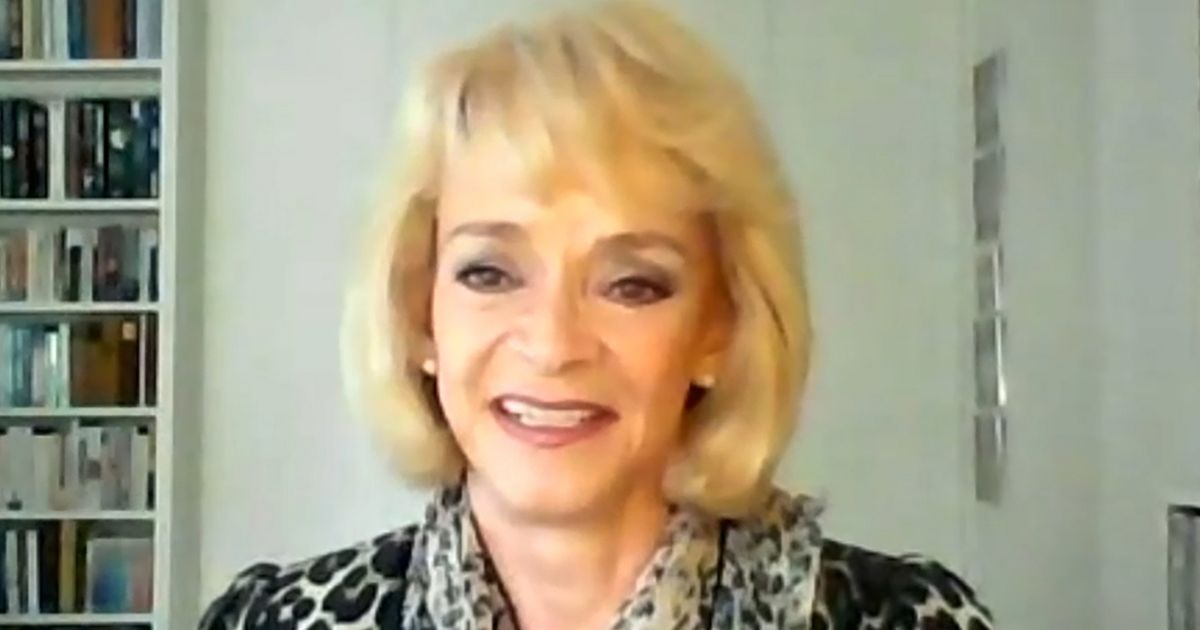 Only Fools and Horses star Sue Holderness, who played Marlene, left the Loose Women panel baffled when she revealed her real posh voice on Friday’s show

Only Fools and Horses star Sue Holderness appeared on Loose Women on Friday and she seemed worlds away from her character.

Sue, who played Marlene Boyce in the sitcom, was very well-spoken and sounded completely different to her South London born character.

The panel were baffled by her surprising accent, and Sue, 72, admitted that people don’t expect her to be well-spoken as she’s best known for playing Marlene.

It started when Sue said that new audiences are getting into the show, and she has young fans coming up to her in the supermarket recognising her.

Jane Moore asked: “Are they surprised by how well-spoken you are in real life?”

Switching back to her real voice, she went on: “It does upset people that I’m posh.”

Marlene was the long-suffering wife of Boycie, who was played by John Challis.

On Loose Women, Sue said she is grateful to have landed the role because it “changed her life”.

The Only Fools and Horses cast
(

The very first scene Sue filmed was when Marlene’s husband Boycie told her to kiss goodbye to her dog, but she kissed David Jason’s Del Boy character instead.

Sue revealed that she’d known David for a matter of minutes and only ever said hello to him before she had to kiss him.

She revealed: “My total communication with David when we did this scene was that I’d said hello.

“Then we went instantly into a quick snog, I had my bottom pinched.

Sue said fans are disappointed when they realise she’s posh
(

“Actors have to get to know each other very quickly sometimes.”

Sue also revealed her belief that she didn’t think they could get away with some of the scenes they filmed in Only Fools and Horses if they were making it now.

She said when the show was on air people would often pinch her bum when she was out.

“Usually I was quite polite and sometimes I’d say honestly this is not appropriate,” she said.

“I don’t think any man would dare do it now, would they?”

And she believes the enduring success of the show is down to the talent of its writer.

She added: “The reason why it’s gone and been so successful is because of John Sullivan, because he was a genius.”