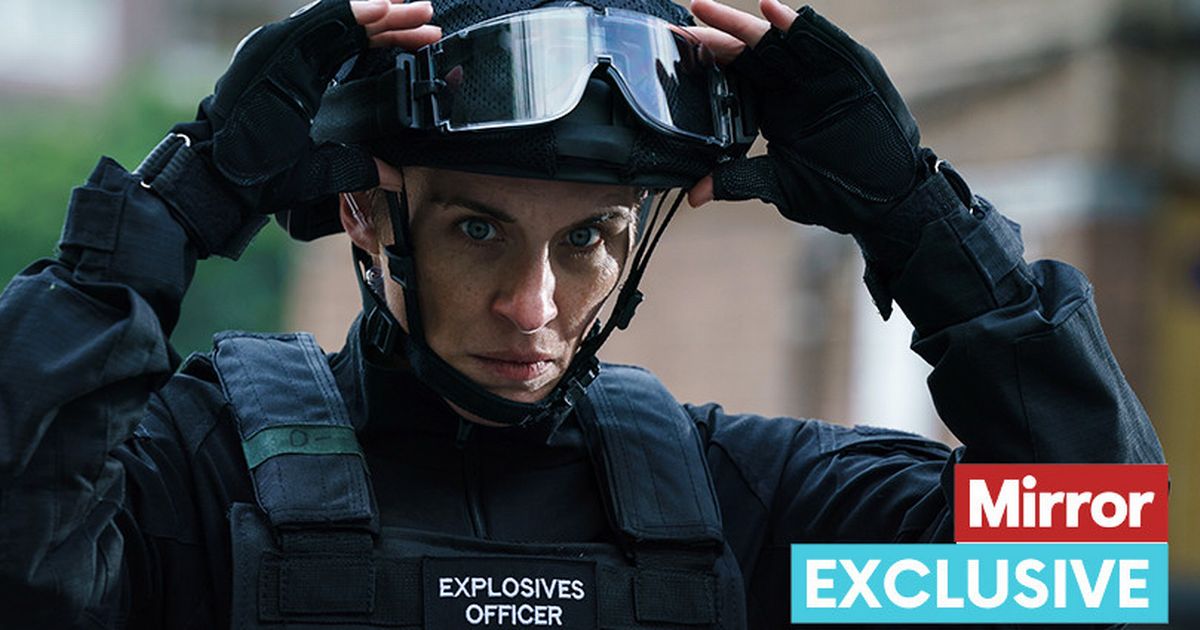 Line Of Duty’s Vicky McClure loved every moment of her new role as a bomb disposal expert in Trigger Point but admits, in real life, she’s ‘scared to cross the road’

disposal expert in ITV drama Trigger Point, but admits she is not wired for such dangerous work herself.

The Line of Duty star said: “I’m definitely not cut out for that.

“I’m scared to cross the road sometimes! I just don’t have that. People might think I’m hard, I’m not.”

But she admits her new character, Lana Washington, shares some of the qualities of DS Kate Fleming, the anti-corruption officer she plays in Line of Duty.

Vicky said: “They’re both very strong women for sure, and very brave and committed.

“But that’s the kind of roles I love to take because I often want to play the male’s role because that is the strong, committed role.

“People loved Line of Duty, so if there is any comparisons it might not be a bad thing.”

The six-part series, which starts next month, was produced by Jed Mercurio, the creator of BBC hit Line of Duty.

He said: “I think the audience will realise this is a very different piece of work and it’s great if people come to it because they love Vicky in Line of Duty.”

He joked that he did not miss Vicky’s Line of Duty co-stars Adrian Dunbar and Martin Compston. He said: “Vicky’s a natural leader, the real talent in that group. For once she wasn’t being held back, she just really blossomed.”

Trigger Point was written by Daniel Brierley, and Vicky stars alongside Adrian Lester as Joel Nutkins.

For Adrian, part of the appeal was knowing any character could be killed off at any time. He said: “You definitely have to feel that something bad could happen to somebody at some point.”

Daniel wrote Trigger Point after watching a documentary about bomb disposal experts working in Northern Ireland in the 1970s.

He said: “I always thought that was a really interesting jumping-off point for a drama, to look at the psychology of people heading towards danger rather than away from it.”

The action in the first episode happens on a London housing estate, with the real-life residents used as extras. Producer Julia Standard said delivering “big explosions and a bombing campaign on the capital” on a TV budget was “challenging”.

And after the high adrenaline action, Vicky is looking for a new challenge.