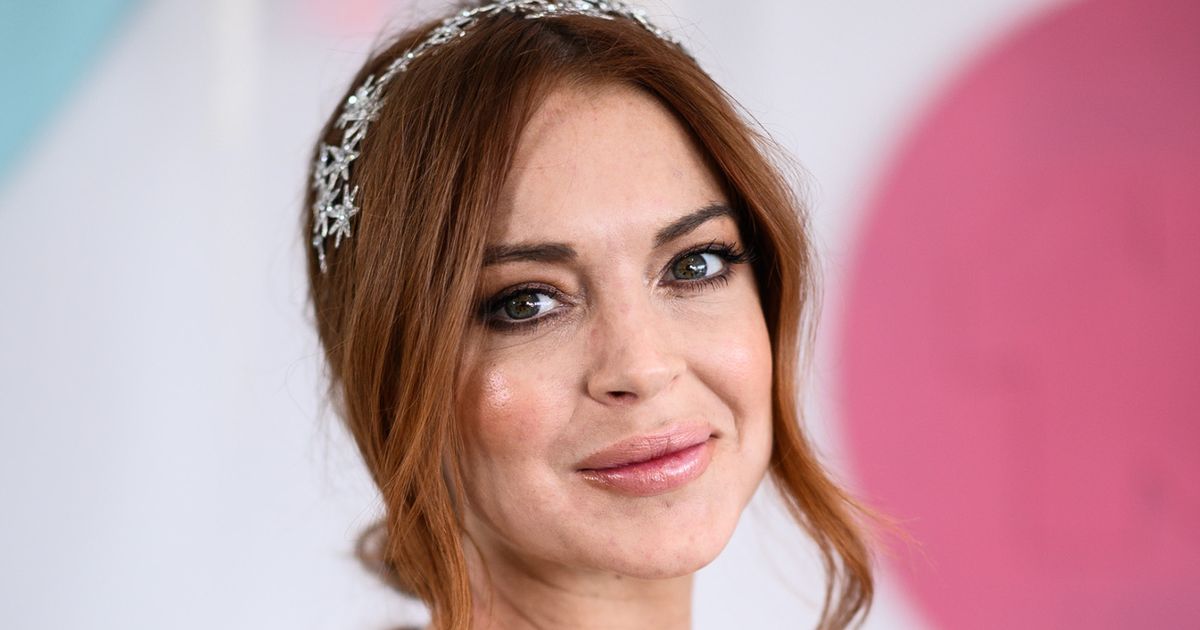 Lindsay Lohan is set to miss out on appearing on Bravo’s new Real Housewives of Dubai show, but host Andy Cohen says she would have been a great addition

Lindsay Lohan has reportedly been ruled out of becoming a cast member on Real Housewives of Dubai despite already living in the city.

It was rumoured that the Mean Girls actress, 35, would play a part in the upcoming Real Housewives spin-off since she’s already located in the United Arab Emirates.

But, while the cast has been selected, reports suggest the actress hasn’t made the cut.

While some could argue that it is the correct decision since she isn’t specifically a housewife, many of the other stars from the shows’ lineups are filled with unmarried women.

TMZ reports that one of the stumbling blocks could be Lindsay’s high wage demands compared to other stars who may be relatively unknown.

It was announced by Bravo on Monday that the network is taking the popular franchise to Dubai.

It led to huge speculation surrounding Lindsay’s involvement, but it doesn’t appear that LiLo got the invite.

The project will air next year and the network says it will be used to highlight a group of women navigating relationships, careers and the lavish lifestyles in the UAE.

Talk show host Andy Cohen made it clear that he would have been all for Lindsay making an appearance.

The 53-year-old fronts the reunion shows and told reporters: “I love that idea. Do you think Lindsay Lohan would do it?

“I would love it. I love Lindsay Lohan.”

The Real Housewives of Dubai announced and confirmed for 2022

He is set to be working as executive producer on the show and said in an earlier press release: “Everything’s bigger in Dubai and I couldn’t be more excited to launch Bravo’s first international Housewives series in a city I’ve been fascinated by for years, with an outstanding group of friends as our guides.”

Previous comments seemed to suggest Lindsay would have chosen not to be part of the show if she had been approached.

The Parent Trap star first committed to a move to the desert in 2014 and has been based in Dubai mostly in the years since.

In 2018, the actress told Emirates Woman: “”Moving here was a fresh start. I don’t have to be publicly seen all the time, or discuss what I’m doing.”

In another interview with W Magazine, she explained that there’s no paparazzi in Dubai, which is a “big deal” for her as it affords her a more private lifestyle.

She previously opened up about how her mental health had suffered in Los Angeles due to the lack of privacy the city affords its stars.

“Even once they get the picture, they still follow you,” she confessed to Paper magazine in 2018. “It does bring out a serious kind of anxiety.”