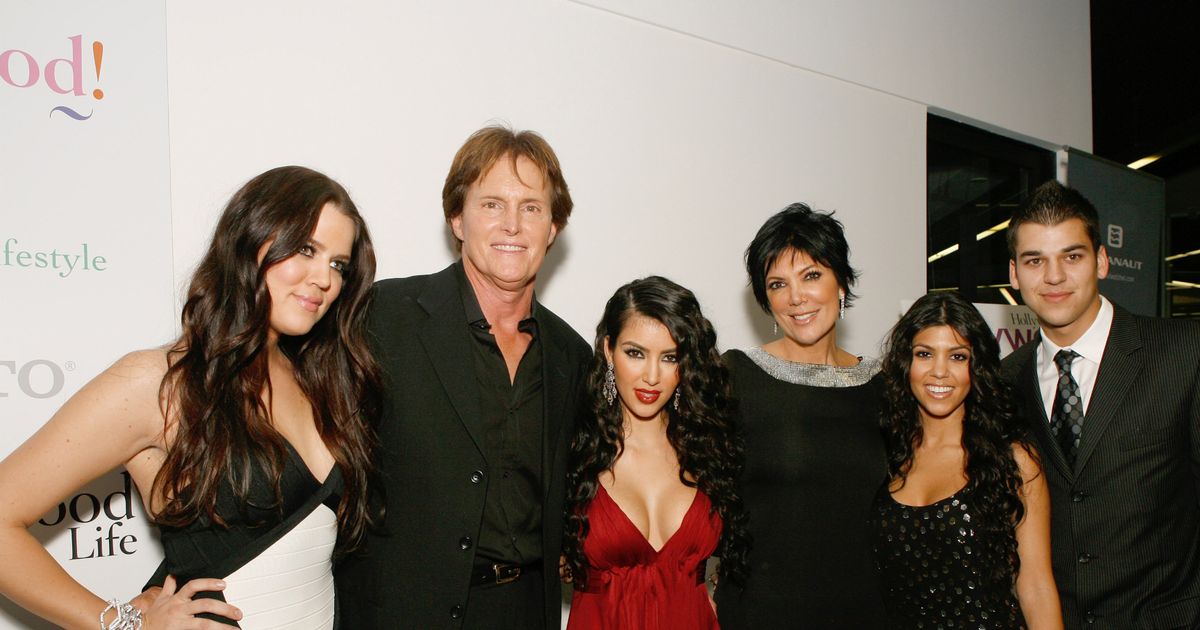 Caitlyn Jenner has made a bombshell claim that Kris Jenner forced them to tie the knot in 1991.

Kardashian momager Kris, 65, was married to the former Olympic gold medal-winning athlete, 72, for 23 years until 2015.

The couple – who share daughters Kendal and Kylie – ended their union after Caitlyn decided to transition after a life spent battling gender dysphoria.

Before marrying the Olympian, Kris was married to lawyer Robert Kardashian and the pair had three daughters and a son together; Kourtney, Kim, Khloe, and Rob.

Caitlyn also entered the union as a parent to sons Brody, Brandon and Burt from his relationships prior to Kris.

And on Wednesday’s episode of Big Brother VIP – which Caitlyn is currently starring on – she lifted the lid on Kris being keen for them to wed just 5 and half months after they first started dating.

Speaking to the rest of the housemates in the Australian Big Brother house, Caitlyn explained that it was tricky blending together their eight children – before having Kendall and Kylie – and that was the reason why decathlete was hesitant to make Kris Mrs Jenner.

“We blended eight kids together and that wasn’t easy. We were together for 23 years,” Caitlyn shared.

“Kris and I from meeting to getting married was only 5.5 months. She decided we should get married but I didn’t want to because there were too many kids involved, especially on her side and they were all very young at that time.

“I respected their father, and if we are doing this, I’m not staying at your house, I’m not standing there, I’m not doing any of that. A few months later we got married and that was the beginning of it right there.”

Kris and Caitlyn share two daughters together; Kendall and Kylie
(

The Mirror have contacted Kris Jenner’s representative for comment.

Last year, Kris spoke to WSJ Magazine about her split from Caitlyn.

“I think it’s very respectful,” Kris said of their current relationship. “She’s the father of two of my kids, and so that speaks volumes.”

Speaking about Caitlyn’s transition, Kris admitted it was a “shock” when the family found out that her ex was set to go through with it.

“I think one of the most interesting things that we all learned was that none of us had been through anything like that before in a million years,” Kris said.

Caitlin is currently starring on Big Brother VIP in Australia
(

“And we didn’t know how to process that — and it was a process, it was a shock, and then it was a reality, and it was something that we had to absorb and try to wrap our heads around and learn about.”

She added: “What I thought was interesting about that was, I’m sure many people who are fans of our show weren’t expecting it either and were as confused at times and sad at times, happy at times, because there’s so many different ways of looking at it.”

While Kris described her connection with Caitlyn as “very respectful” she says that she perhaps didn’t handle her ex’s transition correctly at the time.

She added: “I’m the kids’ mom, so trying to navigate that was hard because I wanted to be the best parent I could be and do the right thing and I didn’t always know what that meant in that situation.”

How many children does Caitlyn Jenner have?