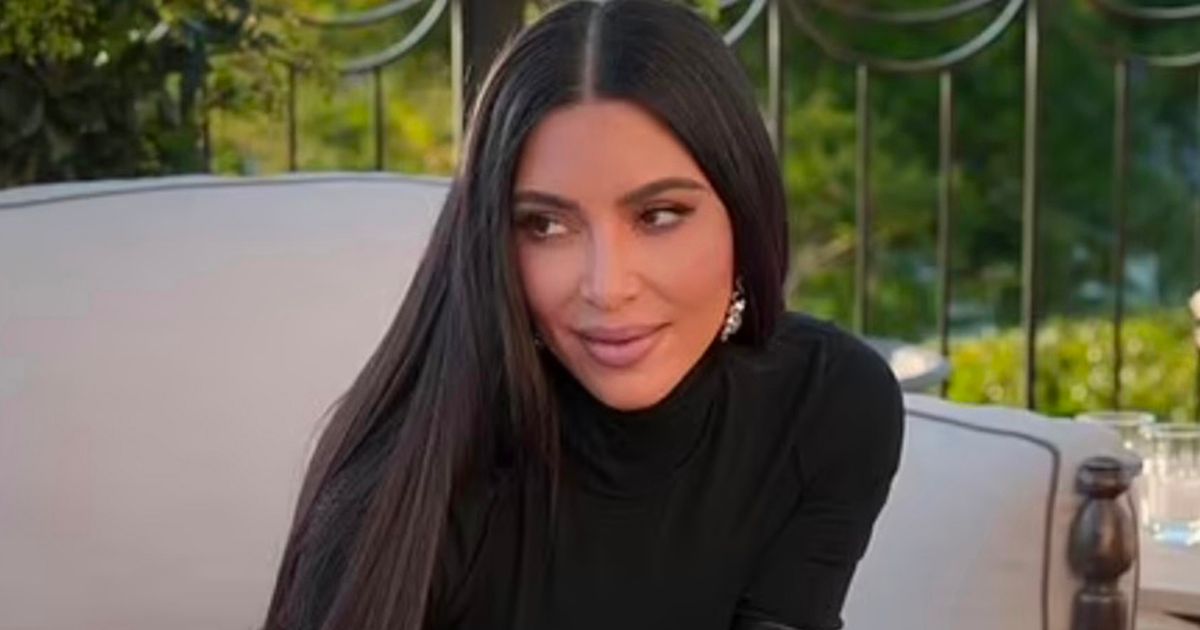 Kim Kardashian has opened up about her thoughts on another marriage on Hulu show The Kardashians, ahead of her new whirlwind romance with SNL comedian Pete Davidson

Kim Kardashian has said that she is still open to marrying again in the latest instalment of the Disney+ series The Kardashians.

The 41-year-old mogul made the comments on the Hulu reality show ahead of her whirlwind romance with Saturday Night Live comedian Pete Davidson, in the midst of her disvorce from ex Kanye West.

Kim was sitting with mum Kris Jenner and friend Simon Huck, as well as his then-fiancé Phil Riportella, drinking tea on a palatial balcony overlooking Los Angeles as she made the comments.

As the group chatted over Travis Barker’s imminent beachside proposal to Kourtney Kardashian, the Skims founder told the cameras: “I believe in love. That’s why hopefully there will be just one more wedding for me.”

She then added: “Fourth time’s a charm,” as she began cackling with laughter.

The Kardashians clan speculated about when Kourtney and Travis would tie the knot following their October engagement.

Kim then chimed in referring to Kourtney’s ex Scott Disick, saying: “[Scott] already knew that they were trying for a baby.

“To me, a baby – you’re stuck for life. Marriages come and go!” she joked, poking fun at her three failed nuptials.

The mother-of-four then turned to her engaged friends, adding: “No offence, guys! Take it from me – and good luck at your wedding!”

Rumours of Kim’s rebound romance with Pete Davidson sent shockwaves through fans last autumn, after the pair first kissed during a skit on SNL while Kim was hosting.

Kim was sitting with mum Kris Jenner, friend Simon Huck and his then-fiancé
(

Prior to her current relationship, Kim walked down the aisle three times.

Kim married rapper Kanye West in 2014 and the pair had four children together – North, eight, Saint, six, Chicago, four, and Psalm, who turns three this month – before the beauty mogul filed for divorce in February of 2021.

Kim’s 2011 wedding to NBA star Kris Humphries was featured on a special episode of the family’s hit E! show Keeping Up with the Kardashians, but resulted in an infamous 72-day marriage and divorce.

She said: “Fourth time’s a charm,” as she began cackling with laughter.
(

Kim’s first marriage came at the age of 19, when she married songwriter Damon Thomas, who was ten years her senior, at a Las Vegas ceremony. Their marriage lasted three years before he filed for divorce in 2003.

The Kardashians is available to stream on Hulu in the US and on Disney+ in the UK.