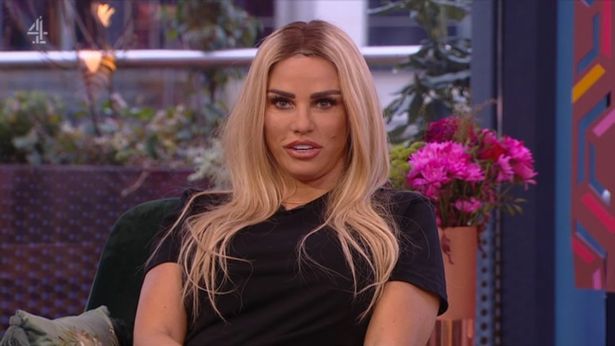 The former glamour model and reality TV star, 42, has been a fixture on our television screens for over two decades.

Now The Sun has revealed that Katie will be working as a reporter on the Channel 4 day time magazine show alongside host Steph McGovern on a regular basis, starting this week.

It had already been reported last month that she was in talks to join the series as a “roving reporter”.

Her first episode is said to air on Wednesday lunch time, with The Sun reporting that she will host segments on location either twice a week or every two weeks.

The reports of Katie’s new role comes as Channel 4 commissioned a second run of Steph’s Packed Lunch in February.

Steph tweeted on February 23: “Am buzzing my show has been recommissioned for another series.

“Thanks to my brilliant team on and off the telly [three applause emojis]”.

*Steph’s Packed Lunch airs on weekdays at 12.30pm on Channel 4, while Katie Price: Harvey and Me is available now to watch on catch-up on BBC iPlayer.