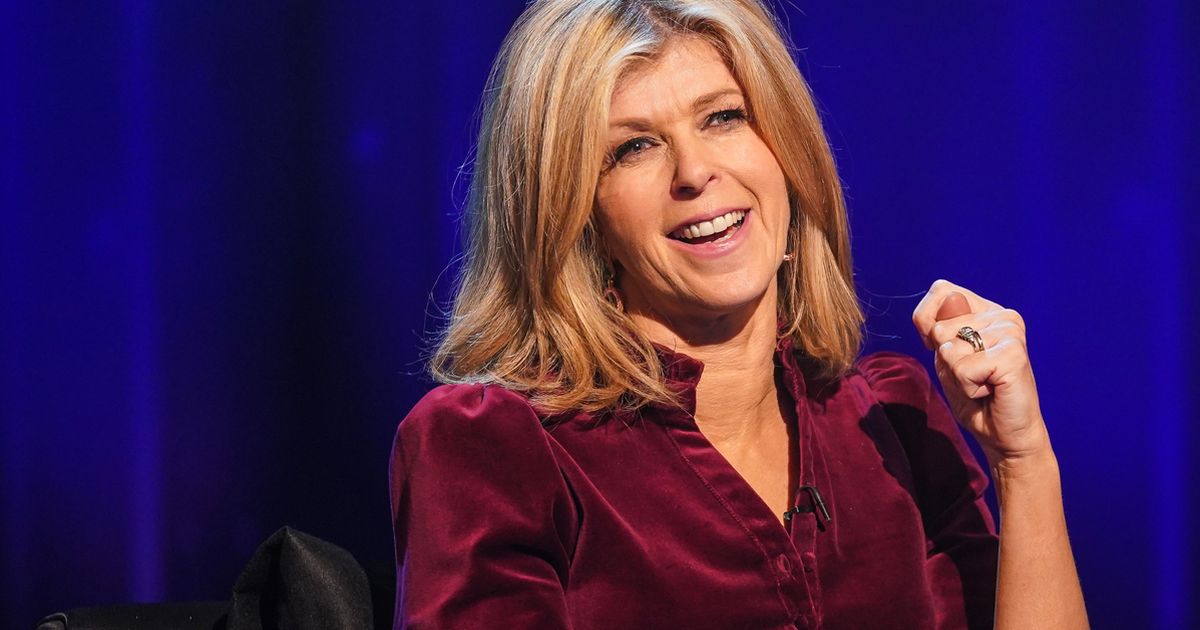 Kate Garraway is set to front a new ITV show titled Life Changing Homes and will draw on her experience with poorly husband Derek following his battle with Covid, according to reports

Kate Garraway says having Derek home at Christmas is a ‘gift’

Kate Garraway is reportedly set to become the host of a new show titled Life Changing Homes after her husband Derek Draper’s battle with Covid-19.

The 54-year-old Good Morning Britain presenter will draw on her experiences caring for the poorly former lobbyist in the series, according to reports.

Mum-of-two Kate is set to become the new Nick Knowles as she takes on the role, which will see a team of experts arrive at people’s homes to help them deal with a major change in their life.

“Kate is the perfect person to front a show like this given that she knows all about adapting to looking after someone since hubby Derek returned from hospital,” a source told The Sun.

Kate Garraway is reportedly set to host her own ITV show
(

They continued: “Although she’s a very different character to Nick, she’s hugely popular with viewers who see her as a down to earth figure. She really connects with the public because, like many people, she has gone through a rough time since the pandemic started.”

The insider confirmed the show is currently just a pilot and it was filmed this autumn.

“But ITV have high hopes it will become a new series in the new year,” the source concluded. “They’re keen to provide a platform for Kate as her profile has soared.”

She has had a very tough year
(

Kate’s husband Derek was seen in public for the first time last week since he contracted Covid in 2020.

Derek was pictured on a trip to watch Cinderella at Richmond Theatre in West London.

The excursion, with the couple’s sons Darcy, 15, and son Billy, 12, came after the TV presenter revealed on her social media that her husband nearly enjoyed Christmas back in hospital after what she described as a “scare”.

Alongside a picture of Darcey and Billy, with their dad, Garraway wrote in her post: “So the last 24 hours has been bumpy – a scare that meant Derek might have had to go back into hospital (thankfully sorted by a visit from nurse/carer) , he has also had one of his ultra fatigue days so has been too weak to do much other than sleep.

“I burnt the parsnips (Darcey’s favourite) & got the ‘wrong’ Lego for Billy.

“But now snuggled up around Dad’s bed watching nativity everything feels suddenly perfect Feel so grateful to have the chance to be together.

“Sending love & hoping you have found some joy today whatever your circumstances – merrychristmas all!”

The Mirror has contacted Kate’s representative for a comment.