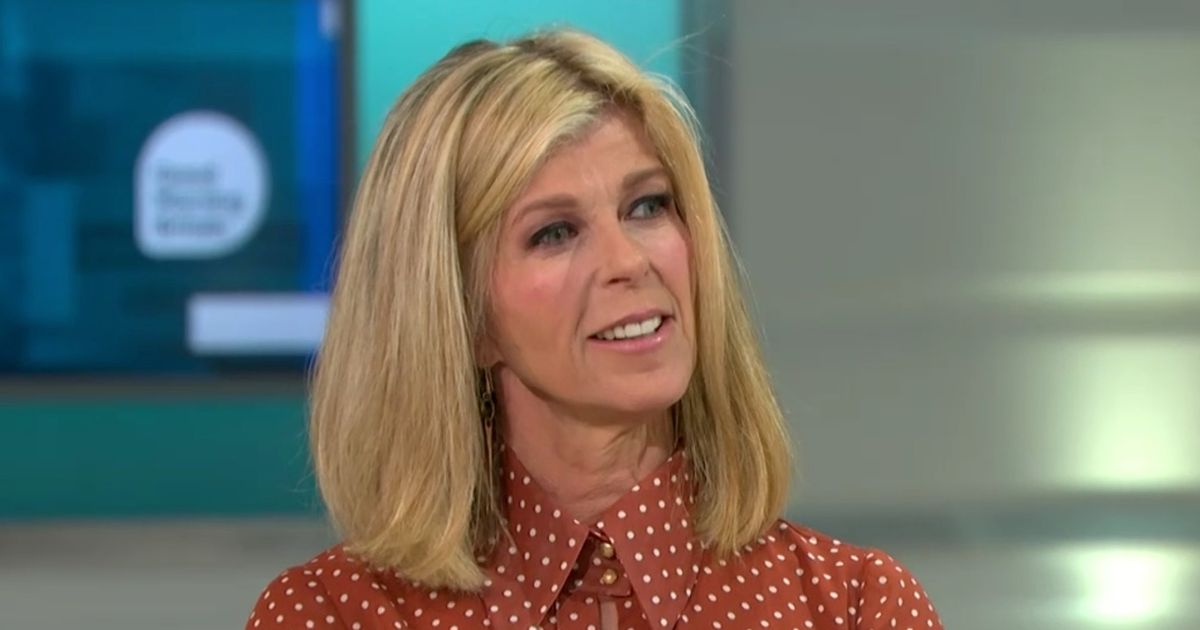 Speaking to Dr Hilary Jones on Good Morning Britain, Kate Garraway has said that Derek suffers from extreme fatigue and sleeps for 20 hours a day

Kate Garraway has issued a “devastating” update on her husband Derek Draper’s condition as he continues to struggle with long Covid.

Derek contracted coronavirus in March last year and was put into an induced coma for months. He returned home in April this year, but he still has a long uphill battle ahead.

Speaking to Dr Hilary Jones on Good Morning Britain, Kate said that Derek suffers from extreme fatigue and sleeps for 20 hours a day.

She said: “People who have had it mildly are starting to argue that it’s the same as flu, because flu can be devastating to people as well.

“But this is very different because flu doesn’t give you this degree of organ damage. I mean, even when you look at some of the symptoms that people who have been double vaccinated suffer from – it’s fatigue.

“Now fatigue, I used to think, was just being exhausted by getting up in the morning. But the fatigue that Derek has – I know that he’s an extreme case because he’s got multiple organ challenges – but even some with more milder cases… Derek is sleeping 20 our of 24 hours a day!

“He has 10 minute windows! And it’s not like he’s feeling a bit tired, he goes white, pale and it’s like everything shuts down.”