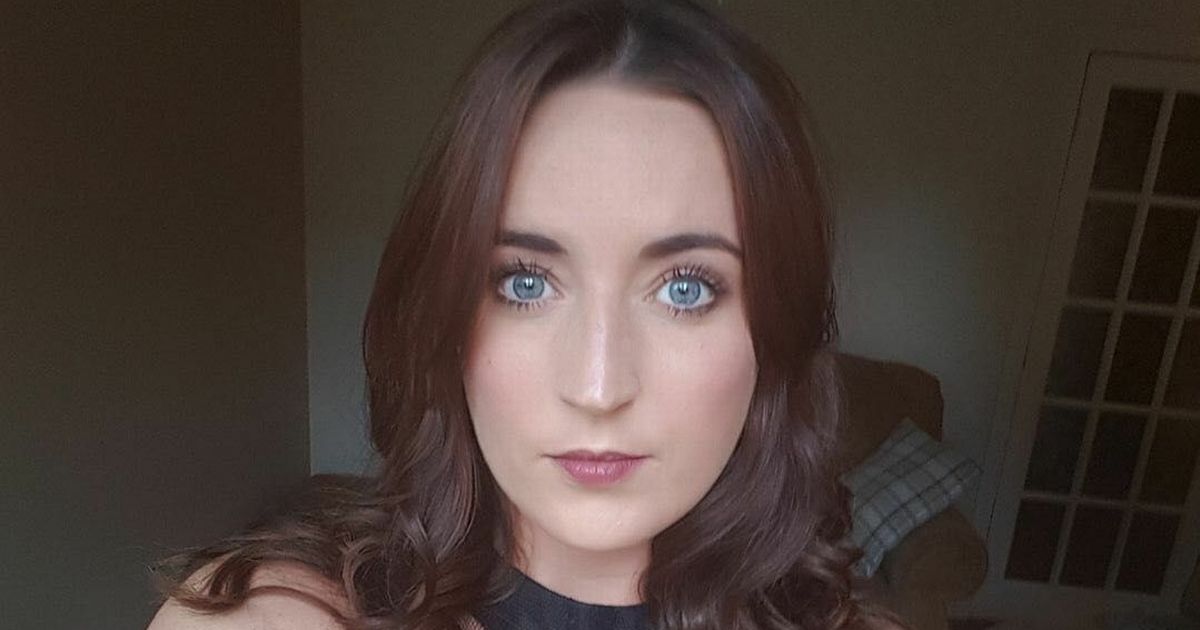 Natasha Reddican, who was found dead at her home nine months after The Jeremy Kyle Show was axed, reportedly felt guilty over putting Steve Dymond on the show and that also, as a result, everyone on the ITV show lost their jobs

Jeremy Kyle producer Natasha Reddican, who tragically took her own life nine months after the show was axed, booked Steve Dymond to appear on the ITV programme.

According to colleagues – who speak anonymously in a new Channel 4 documentary – Natasha struggled with feelings of guilt.

Steve’s suicide in May 2019 ultimately led to the downfall of the controversial ITV talk show.

His episode never aired on TV, though the goings on behind the scenes came under public scrutiny, with guests coming forward to expose the emotional turmoil they faced after agreeing to appear on the show.

Opening up about what it had been like for staff who had been made redundant following the axing on the show, an anonymous whistleblower says: “When The Jeremy Kyle Show was axed, I lost everything… I couldn’t stop crying. Properly falling to pieces.

“I had a chat to a mate that someone’s going to kill themselves… I walked away thinking it would be Tash.”

Jeremy Kyle and Graham Stanier on the ITV show

Other staff in the documentary describe Natasha as “brilliant, amazing” but “vulnerable”.

“Tash was in charge of the team that made the episode,” a staff member explains.

While another adds: “She felt guilty not only for the fact she put the guy on the show. And as a direct consequence of that she and all the team lost their jobs. Of course she wasn’t the same after that.

“Natasha was just left with a guilty conscience when she’d already been through so much.”

One anonymous whistleblower says: “It scarred me for life with two and a half years on and I still can’t get over it. I still get help now. I know that a lot of people do.”

The 31-year-old’s loved ones said at her inquest in December 2020 that she had suffered with depression before her death.

Despite having a job interview arranged on February 27 2020, she was tragically found dead in her home in Pendleton, Salford later that day.

Coroner Timothy Brennand had called it “a tragic and harrowing case”.

ITV said in a statement to Channel 4: “The Jeremy Kyle Show was broadcast for 14 years. In that time, more than 20,000 people took part in the show seeking help to resolve relationship issues, or to address drug or alcohol related problems. The central purpose of the show was conflict resolution, and the show achieved many positive outcomes where people were able to resolve personal problems.

“The Jeremy Kyle Show had extensive and detailed duty of care processes in place for contributors built up over 14 years. It had a dedicated guest welfare team of mental healthcare professionals with decades of experience in NHS mental healthcare, who were focused on the welfare of guests throughout the production process. Guests were supported by the programme and welfare teams prior to filming, throughout filming and after filming. Should they require ongoing help then appropriate solutions were found for them, which could include residential rehabilitation, counselling, anger management, family mediation, child access mediation or couples counselling.

“Due to the gravity of events in May 2019, namely the death of a guest a few days after taking part in the show, ITV decided to end production of the show. It would not be appropriate for ITV to comment further on that in advance of the inquest to be held later this month.

“ITV does not accept the central allegation of this programme of a “bad culture” within the production team. We note that the programme includes anonymous former production members claiming wrongdoing by themselves and others, without supporting evidence. ITV would never condone any of its production staff misleading or lying to guests. All guests on the Jeremy Kyle Show were aware of the nature of the show and the presenter’s style before taking part in recording. Most of those who applied to appear watched the show themselves. All guests gave their informed consent, in writing, to take part.

“Since 2018 ITV has taken significant steps in relation to its duty of care of participants. ITV issued detailed new guidance to all its producers on protecting participants in October 2019, which represents industry-leading good practice and now reflects the changes to the Broadcasting Code made by industry regulator Ofcom in 2021. ITV also ensures greater management oversight of participant welfare through a Duty of Care Board, and has created a Mental Health Advisory group involving mental health charities to advise ITV on its policies for staff and programme guests.”

*The Jeremy Kyle Show: Death on Daytime airs Sunday and Monday at 9pm on Channel 4

If you’re struggling and need help and support, the Samaritans operate a free helpline open 24/7 on 116 123. Alternatively, you can email [email protected] if you’d prefer to write down how you feel.

For information about eating disorders, UK charity BEAT can help.