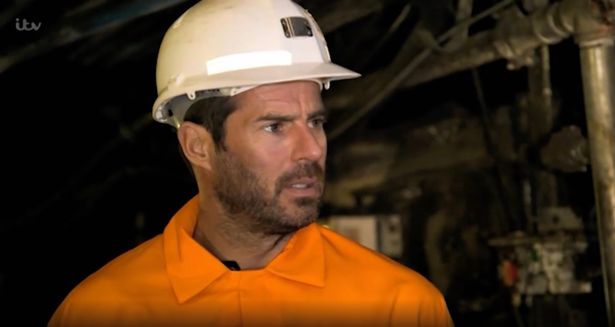 Jamie Redknapp was “emotional” and amazed during ITV’s DNA Journey on Wednesday night, as he made an astonishing discovery about one of his ancestors.

The former pro footballer was joined by pal and fellow sportsman Andrew Flintoff for the episode, with both of them making some unexpected discoveries.

Jamie headed to Yorkshire where he met coal miner and Yorkshireman Peter, who had an incredible story to tell him about one of his ancestors.

He revealed Jamie’s three times Great Grandfather Charles William Lawson worked in a coal mine in the 1900s, when he saved a friend’s life.

While working conditions were already dangerous in the mines at this time, a collapse in 1911 left one of his fellow workers pinned under a giant rock.

Jamie added that his mother would be “proud” of what their ancestor did all those years ago, calling his story “pretty incredible”.

He said it was “the most amazing feeling” and that the story and the award were “incredibly special”, before appearing emotional.

That was until Andrew “killed the moment” by joking that the medal was Jamie’s first ever.