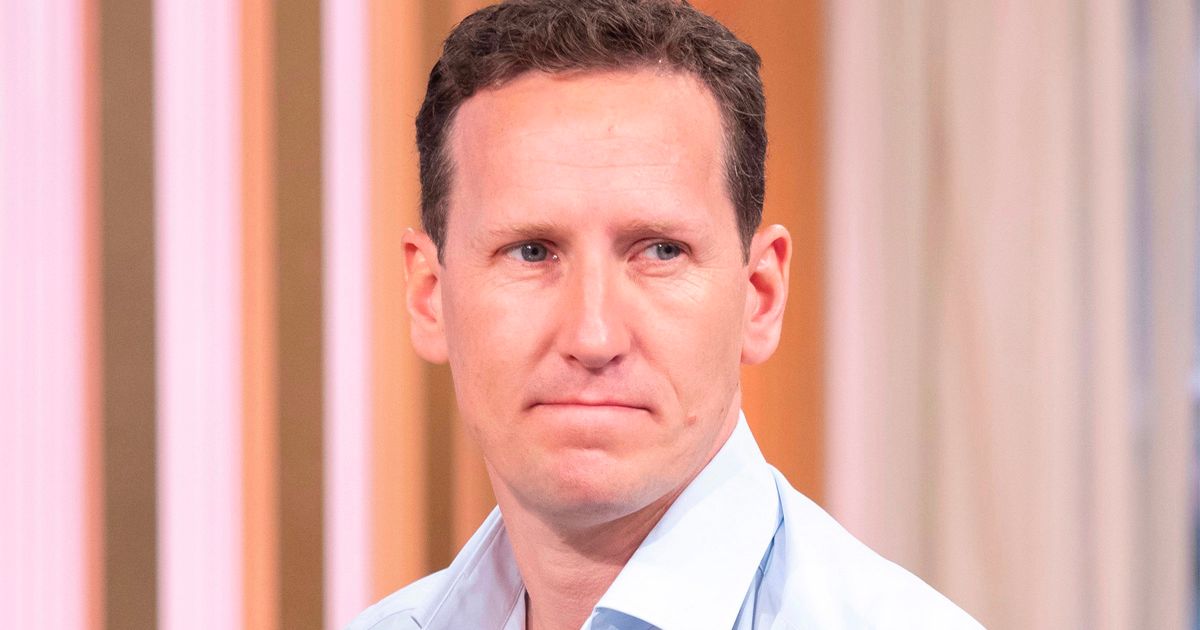 Dancing On Ice is said to have been thrown into chaos over contestant Brendan Cole’s controversial views about Covid vaccines.

The 45-year-old former Strictly Come Dancing professional was unveiled as one of the contestants for series 14 of ITV’s Dancing On Ice earlier this year – with the show set to launch in just a couple of week’s time.

However, show bosses are said to be anxious after Brendan took to social media to encourage followers to attend a ‘Freedom March’ in Parliament Square on Saturday to protest against the Government’s Covid measures.

It has reportedly caused panic among the crew of Dancing On Ice who are now speculating if everyone involved on the show has been vaccinated – while a similar scare gripped rival series Strictly earlier this year when three dancers had reportedly refused to be vaccinated.

The MailOnline claims: “ ITV chiefs fear they may have a ‘big headache’ after being made aware of Mr Cole’s public social media posts.”

The report does claim that Brendan has been vaccinated.

In a post shared via his Instagram – which was later deleted – Brendan hit out at suggested plans that the UK government could make the Covid-19 vaccine mandatory.

Brendan shared a post online which was later deleted
(

He wrote: “If you are concerned as I am about Government mandates, use your voice.

“It’s a slippery slope when Government can dictate and mandate what we do to our own body, or make it difficult to exist if they don’t conform to their mandates.

“Change the word vaccine to anything else and you should have your answer. Does another human have the right to force you into doing something to your body? The answer should be unequivocally no.”

His post went on: “If you wish to have the vaccine, stand proud and have it, but as human beings we should respect others who have a different stance for whatever reason.”

A source told The Mail on Sunday: “It’s a worry for Dancing on Ice, but they can’t make anyone have the vaccine.

“The show is all too similar to Strictly, as is the scenario over jabs, and it all got very difficult for the BBC. ITV’s hands are tied here and that is what is causing headaches.”

An ITV Spokesperson told Mirror: “Dancing On Ice has stringent protocols in place to ensure the health and safety of all contributors and staff, these are routinely monitored and updated to reflect the current guidelines.”

The latest series of Dancing On Ice is set to kick off next month with This Morning stars Holly Willoughby and Phillip Schofield returning to host the show.