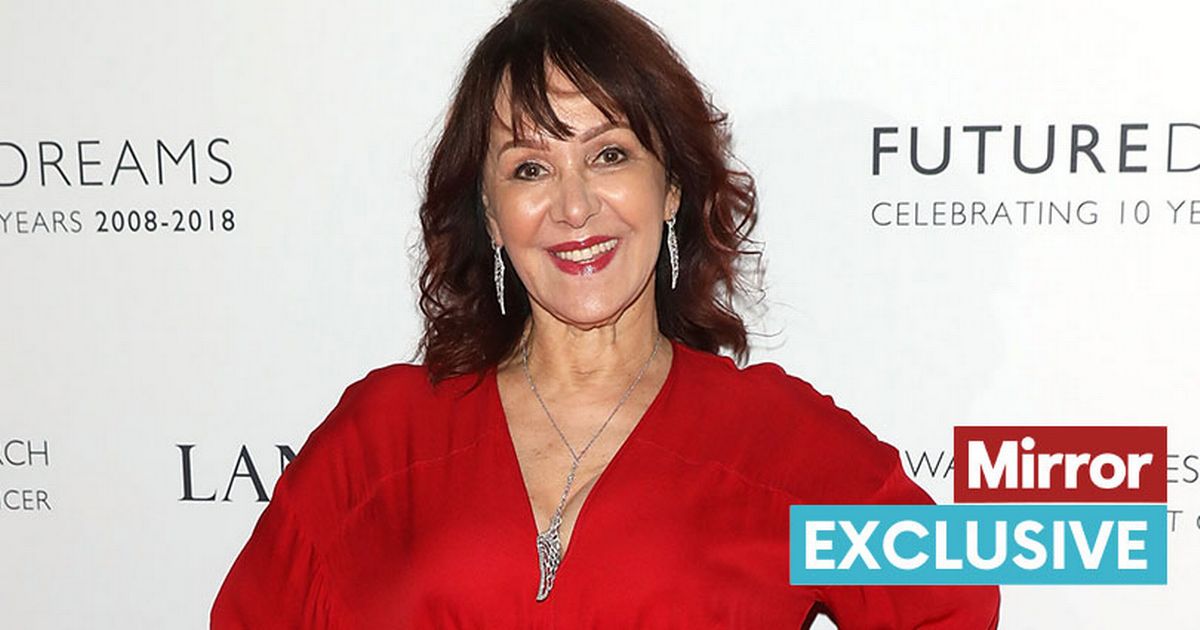 Arlene Phillips is the first name to be revealed for this year’s I’m A Celebrity… Get Me Out Of Here! … and at 78, she’s going to be the oldest campmate in the show’s history

Dame Arlene Phillips is set to become the oldest contestant ever to take part in I’m a Celebrity… Get Me Out of Here!

The 78-year-old former Strictly Come Dancing judge, honoured by the Queen earlier this year for services to dance and charity, will also be the first Dame on the show.

The previous oldest contestant was Boris Johnson ’s dad Stanley, who was 77 when he appeared in 2017.

But while they all went to sunny Australia, Arlene will brave the cold as the show returns to Gwrych Castle in North Wales for the second year.

Arlene was a judge on Strictly

But a source said she is unlikely to be fazed by the conditions, adding: “Arlene is strong and tough and her energy is boundless.

“No doubt she’ll have the group dancing around the campfire in a bid to beat the cold and keep morale high. Should be fun.”

Born in Prestwich, Lancs, in 1943, Arlene moved to London as a teen and quickly established herself in the dance industry.

Stanley was 77 when he did the show
(

She worked on adverts before moving on to West End shows, films including 1982’s Annie and music videos such as Duran Duran’s The Wild Boys.

In 1974 she set up dance troupe Hot Gossip, who performed in music videos and TV shows.

The award-winning choreographer, who directs new musical The Cher Show next year, recently said she was ready for fresh challenges.

She added: “I now want to do things that are totally out of my comfort zone.”

And it seems she will get her wish when she joins the show.

Who do you want to see in the I’m A Celeb castle? Let us know in the comments

Vernon Kay this week warned I’m a Celebrity was going to be even tougher this year than last year, when he appeared.

“And they’re going to be doing lots more activities.”

* I’m A Celebrity will return to ITV later this year