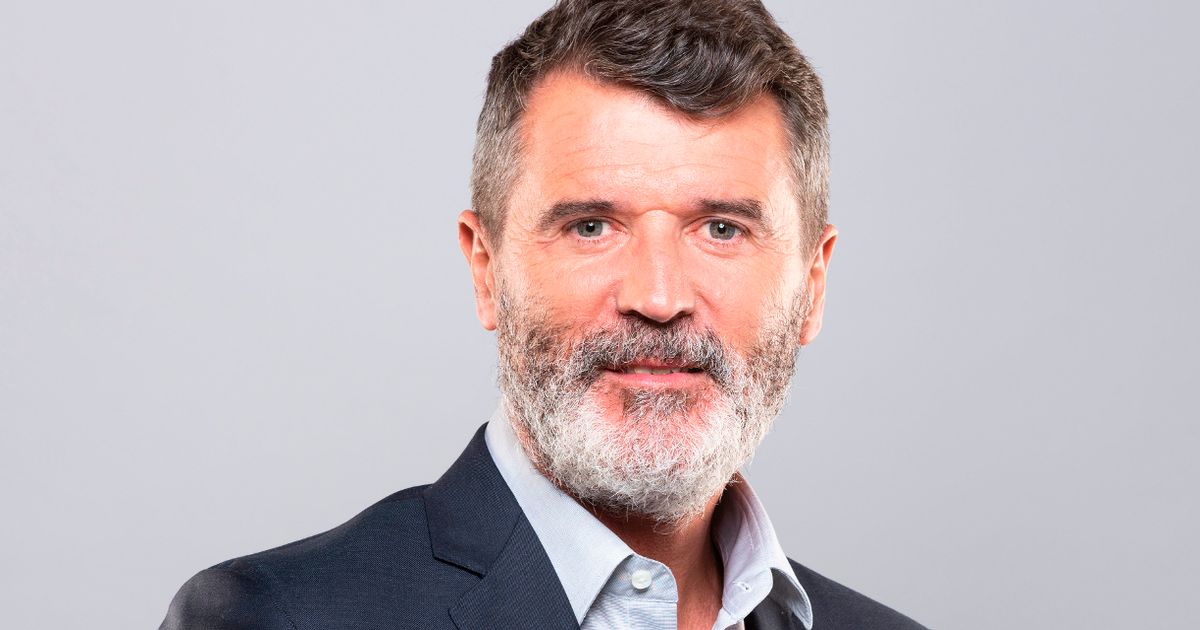 Ian Wright is back fronting a new Saturday night show but after his own stint on I’m a Celebrity Get Me Out of Here.. he’s looking to the next big names to follow in his footsteps

Ian Wright has urged I’m a Celebrity bosses to fork out a staggering £5million to secure footy legend Roy Keane as the ultimate signing for the ITV show.

Match of The Day pundit Ian, was himself a jungle star in 2019, and has since seen the likes of big footy names follow in his footsteps including Harry Redknapp.

The footy star, 57, told how Sky Sports star pundit Roy would be a great fit for the show as he’s ‘funny and vibrant’ and with the right set of camp mates he’d have viewers hooked.

In an exclusive interview in The Sun, Ian said: “If I was ITV, I’d offer Roy Keane whatever he wants. It would be record numbers of people watching.

“You would never see an audience like it. That man trends when he doesn’t even say anything. He was trending on Twitter last weekend because he wasn’t on TV.”

He loves to be normal and real, and I love to be in that circle with him. He is someone who is just a normal bloke. He’s so funny and vibrant when he’s off-camera.”

“‘Give him five million quid! I watch Roy whatever he’s on. He’s that guy. He is the ultimate guest.”

And far from having an easy-ride on the show, Ian openly admitted it was ‘the hardest thing’ he’s ever done, when he headed to jungle to star in the show.

He added:”Harry got 14million viewers a night. Roy would get 25million.”

Show hosts Ant and Dec will once again be overseeing I’m a Celebrity contestants goings-on and will be returning to North Wales instead of the jungle down under due to challenges hosting the show in the wake of the Corona pandemic.

Meanwhile Ian will also be returning to our Saturday night screens as he fronts his new show Ian Wright’s Moneyball but he won’t be quitting MOTD anytime soon.

The show’s simple format see’s contestants answering a question correctly for the chance to fire a ball on to a board, for a chance to win big money as the skates are raised on each correct question – with a maximum prize of £250,000 up for grabs.

Wrighty, who was capped 33 times for his country and is one of Arsenal’s greatest-ever players, has previously hosted shows including Top Of The Pops, Gladiators, Friends Like These and his own chat show Friday Night’s All Wright, which aired for three series from 1998 to 2000.