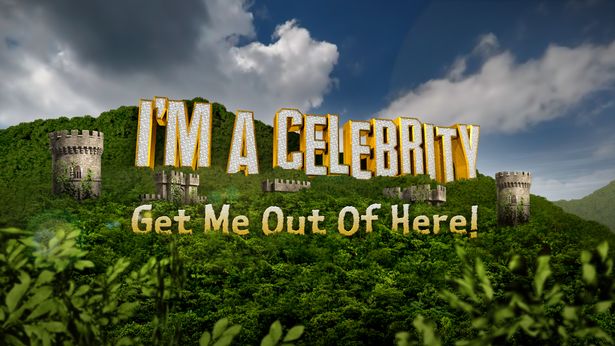 I’m a Celebrity…Get Me Out of Here! bosses have told that they are keen for the series to return to Australia this year.

But that has not stopped the channel from preparing for a ‘plan b’ – in case there are any issues with travel as the globe continues to battle Covid-19.

Last year, the reality show – that was famed for taking place in the jungle Down Under – was forced to relocate to Wales amid the pandemic.

The show, hosted by Ant and Dec, moved to Gwrych Castle due to travel restrictions and continued to pull in huge ratings with up to 12 million people regularly tuning in to watch.

ITV’s chief executive Carolyn McCall shared the plans for the series to return to Oz but also told how a “good plan” has been put in place in case things fall through.

Cowles also revealed that the new version had interested other TV channels around the world as it was cheaper to make. It means there may be new versions of the show filmed in the coming year.

He said: “Making the show in Australia is beyond the finances of some broadcasters so the idea of being able to make it in a castle in Europe has proved to be quite an interesting prospect for some.”

The show celebrated its 20th series this year – which saw Giovanna Fletcher win.