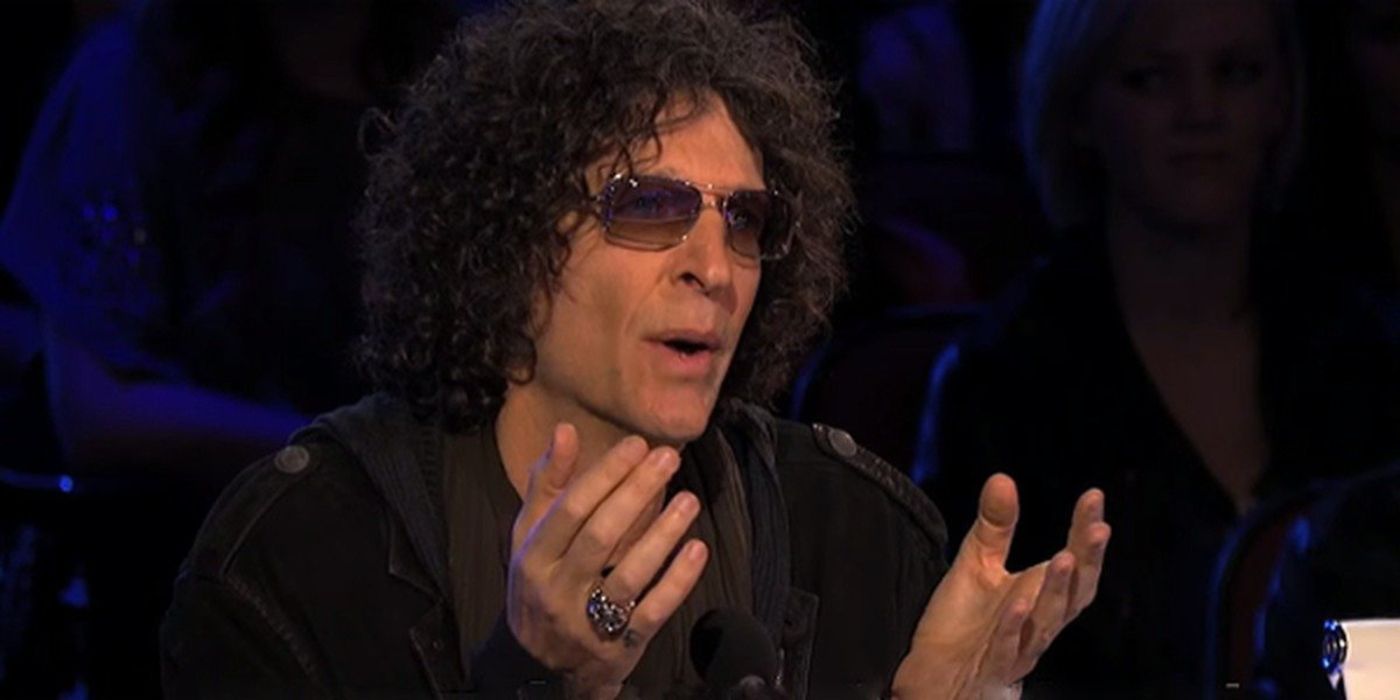 Despite numerous evolutions in the world of radio broadcast over the past 35 years – perhaps most notable recently being the explosion of podcasting as a preferred format of audio entertainment – Stern has always maintained a level of relevance. His various writings and TV and film appearances through the past 20 years in particular have spread his celebrity to audiences outside his core listeners, while his consistency on The Howard Stern Show has kept him a mainstay in radio. Given the form’s diminished presence as a major media method, there are few figures remaining who can contest his dominance.

That’s not to say that Stern hasn’t adapted with the times. His programming has become more measured as he’s aged, holding onto the crude style that made him famous while also attempting to add a heightened level of respectability to his image and content. It should be interesting to see how that content continues to evolve over the next five years with SiriusXM.