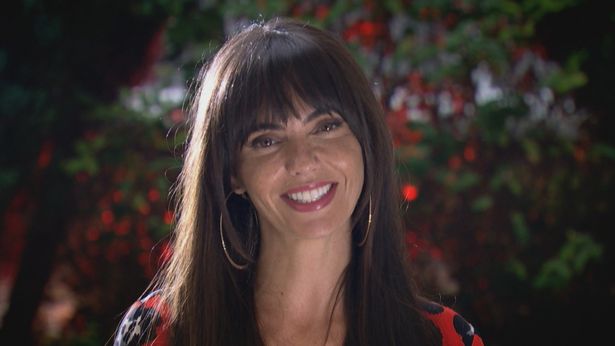 Hollyoaks is celebrating its 25th birthday in style as every single character ever seen on the soap will appear in an emotional “love letter” video.

As Yasmine Maalik prepares to propose to Tom Cunningham, an emotional letter, narrated by Hollyoaks’ adult cast, will air as she hopes to win the heart of one of the show’s most iconic characters.

However, as Tom fears that both he and Yazz want very different futures, will he accept her proposal or ‘set her free’ to follow her dreams of being an award-winning journalist?

Troubled teen Sid, who is played by Billy Price, is suffering from extreme depression after his heartbreak, and turns to drugs to try to numb his pain.

But when he takes too much ketamine and loses awareness of his surroundings, he will find his life has changed forever.

He and his friend Juliet Quinn (Niamh Blackshaw) have been involved in a county lines drugs ring that has left them attempting more and more desperate measures to stay on the good side of their boss, Jordan Price (Connor Calland).