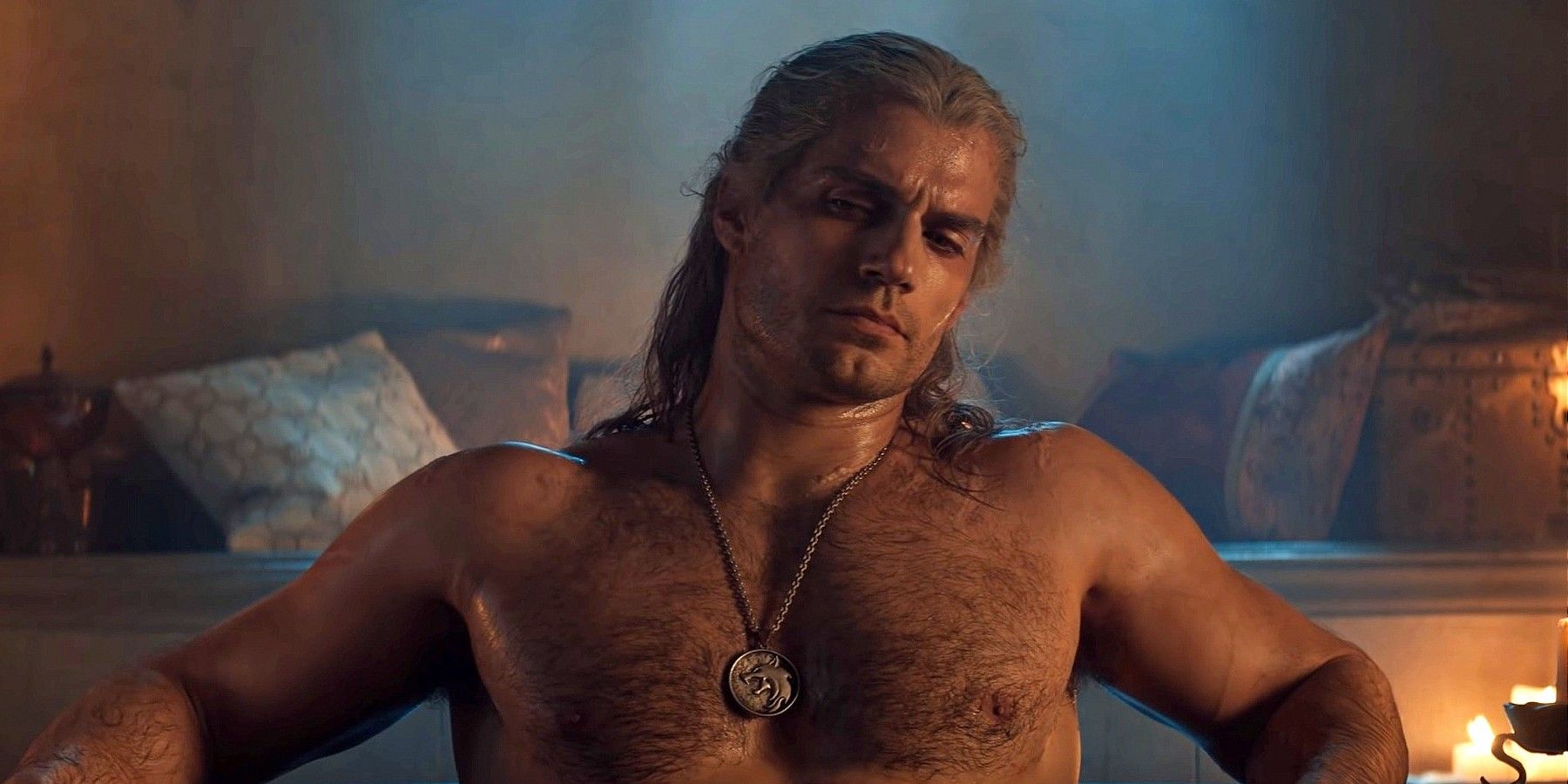 Amazingly, this cake design has become quite popular on the internet, hitting home just how well-known Geralt’s bath scene has become. Considering how The Witcher is a fantasy series involving epic battles, terrifying monsters, and a sprawling timeline that encompasses several characters, it’s kind of amazing that perhaps its most recognizable scene is just Henry Cavill in a bathtub. On the other hand, that just might say a lot about the internet in general.

The Witcher season 1 arrived back in December 2019, so it’s already been over a year without new content. Filming on season 2 began in early 2020, but the coronavirus pandemic has, like with most major productions, caused some delays. Additionally, Cavill suffered an on-set injury that put him out of commission for a bit. Nevertheless, work on The Witcher season 2 continues, and the new episodes could perhaps even arrive by the end of the year. That would surely make fans quite happy – and possibly could inspire more celebratory cakes. It all depends on how the rest of filming shakes out, so here’s hoping The Witcher continues on as planned.