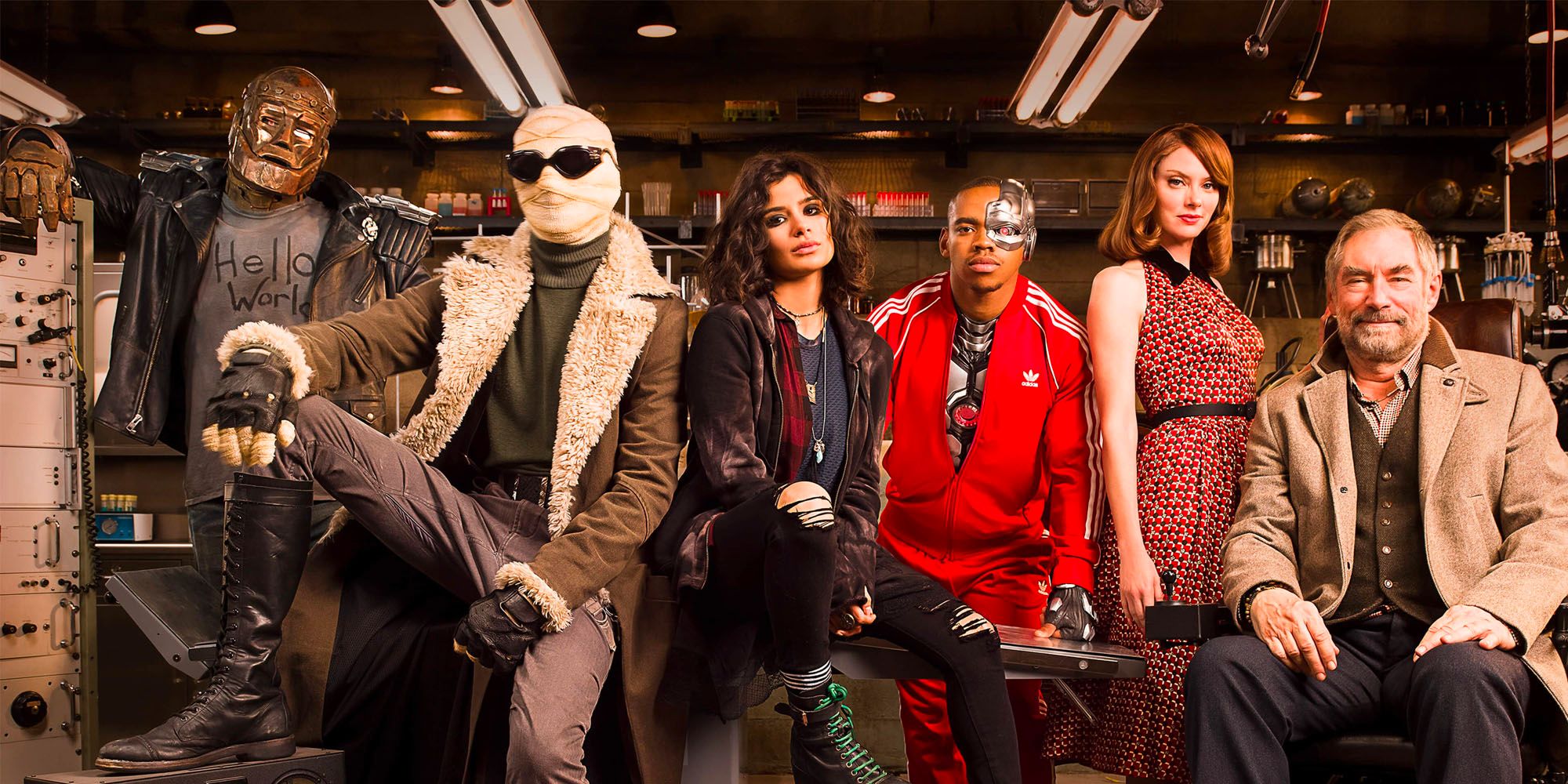 Bloys recognizes a key localization element of bringing HBO Max overseas, emphasizing that “one of the big themes of bringing HBO Max together was breaking down the silos between HBO, Warner Bros., and TBS and TNT. I’d say one other silo was international.” To his point, many significant box office numbers come from target global markets like Asia, and this becomes particularly important as films look to release physically in countries outside of the U.S. that have managed to better handle the coronavirus.

Streaming platforms like Netflix have long toyed with producing original international dramas, though HBO Max’s decision to do so in a DC-related lens adds an interesting twist. DC Comics fan bases are already established, nationally and internationally, so speaking to these international audiences by creating original DC shows based internationally could help boost the platform’s global presence. Forssell adds that:

“We will and need to be a global service…In the second half of 2021, you’ll see us start to upgrade some of the existing direct to consumer HBO services in Europe to HBO Max, double the content, a lot more capabilities, so by the end of the year both of those regions will be very active. The plan is to be in 190 countries, it’s just how fast can we do that roll-out.”

The industry is adapting rapidly to a pandemic and even post-pandemic consumer entertainment experience. With digital streaming platforms becoming the new normal, it is likely that a lot of new content will appear on platforms like HBO Max. Even more exciting, though, is the platform’s interest in creating original international content rooted in DC Comics characters. Speaking to both its global audience and to current DC fans, this move will certainly achieve the scale and reach of HBO Max as it looks ahead in 2021.