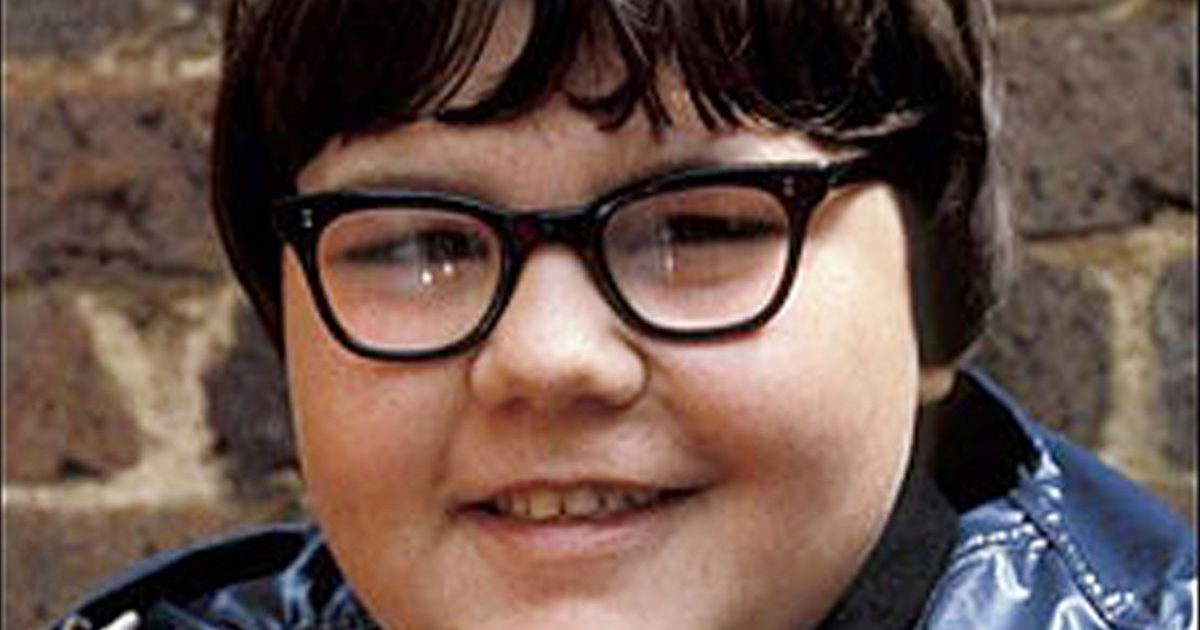 Actor and writer Erkan Mustafa starred in the BBC1 series, Grange Hill, for six years from 1982 to 1987

Erkan Mustafa rose to fame when he was cast as Roly all those years ago. He played the character for six years.

His character became inspirational to young viewers as the character always defended himself when getting bullied.

Roly even had a knack for foreign languages.

Erkan – who is of Turkish-Cypriot descent – is now 50 years old and looks like a whole new person compared to his younger self.

The star, like Roly, wears glasses and rocks a shaved head and stubbly facial hair.

Following his success in Grange Hill, the actor went on to star in Lenny Henry’s 90s sitcom Chef!

He also appeared on Soccer AM and Celebrity Juice. Erkan is also a writer and director.

Erkan is also a director and writer now
(

Erkan spoke about his time on the show from 1982 to 1987, saying: “I was just a normal child attending school.

“The national press were advertising the fact that they couldn’t find a fat child at stage school to appear in Grange Hill.

Erkan also appeared in a few episodes of Rowan Atkinson’s hit show Blackadder. He was one of the ‘enormous orphans’ in the Christmas Carol episode.

For Grange Hill’s reunion, Erkan hosted an event at a nightclub in Leicester in 2009.

Grange Hill was a children’s television show that began in 1978 on BBC1 and ran all the way up until 2008.

The long-running series was created by Phil Redmon, who also created Channel 4’s Brookside as well as Hollyoaks.

He was in the series for six years
(

Grange Hill was only cancelled in 2008 as the production company felt like the series ran its course.

The show focused on dealing with issues like bullying and learning difficulties in a fictional school in the fictional borough of Northam.

It even covered racism, drugs, teen pregnancy, homosexuality, mental illness and so much more.

Strictly’s Danny Miller, Emily In Paris’ Lucien Laviscount and Corrie’s Georgia May Foote also appeared on the later seasons of the show