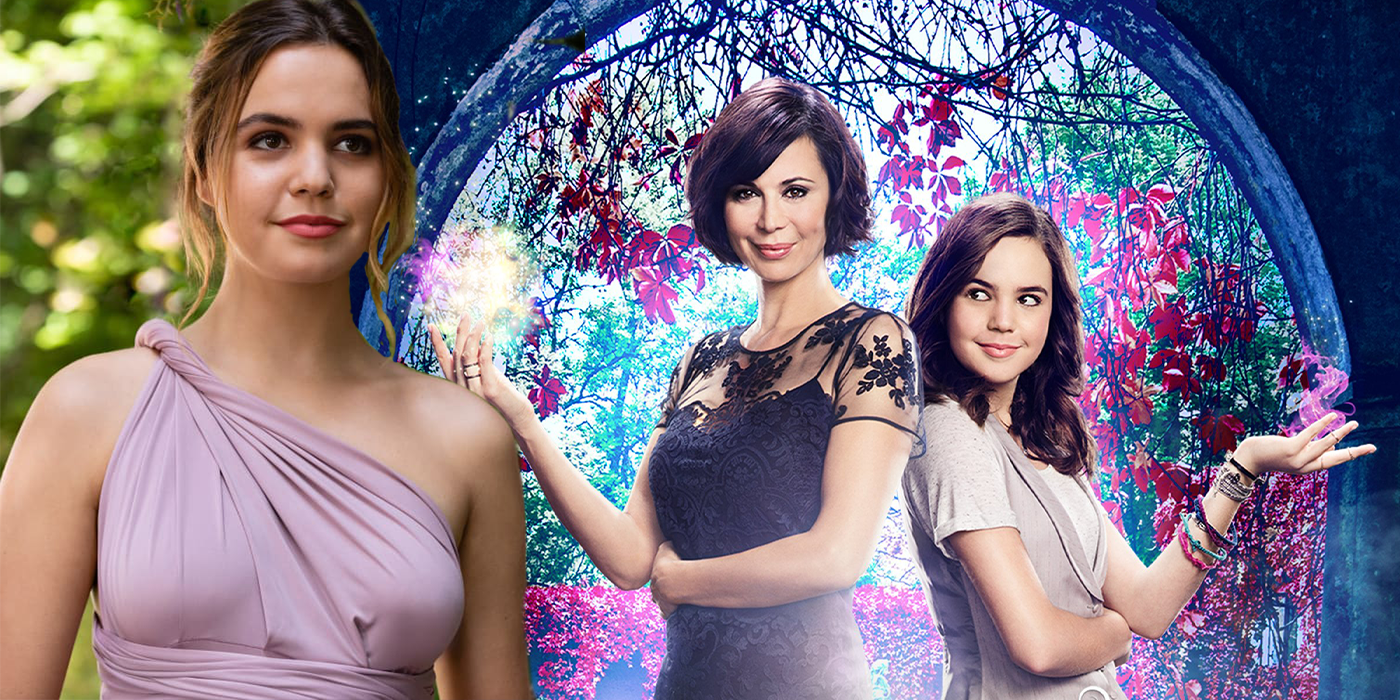 As close as Cassie and Grace have been portrayed to be in previous seasons, it does seem odd that Cassie has not wondered if Grace received a bag, too. Other Good Witch promotion has indicated that Cassie’s gifts may be off-kilter when it comes to family this season and having the reason for that being her concern over her daughter’s involvement in the velvet bag mystery would make perfect sense. It would be a fun twist that instead of playing off a Charmed riff of the power of three featuring Cassie, Abigail, and Joy, the show brings Grace home to help solve the mystery. While it is unlikely that Madison will return to the show for a multi-episode arc, so much could be done with her making a one- or two-episode guest appearance to assist her family’s investigation. The magic of four Merriwick women, in addition to being a fun event for viewers, could easily unlock the curious mystery.

The velvet bag mystery has the special gifts of Cassie, Abigail and Joy stumped thus far, and Grace’s special gifts could be a welcome fresh perspective. Grace has also been shown in past seasons to be the best detective in the family, playing a significant role in unraveling mysteries. She showed a great talent for detective work much like television’s great detectives such as Columbo or Jessica Fletcher. After all, it was Grace who put together the clues and solved the mystery of the missing page of the Perriwood prophecy in season 4’s “Spellbound,” and it was also Grace’s sleuthing that discovered the truth about Martha’s Endicott ancestors also in season 4, “Till Death Do Us Part.”

Grace’s return to Middleton on the Good Witch to help her mother and cousins would be a satisfying twist for this season’s velvet bag mystery. A visit from Grace is the perfect way for the show to raise the stakes around solving the mystery, a la Murder, She Wrote, as soon as possible. Her reappearance would also be a fun catalyst to move the mystery along, while simultaneously giving Bailee Madison and Grace Russell fans an opportunity to catch up with the much-missed character.