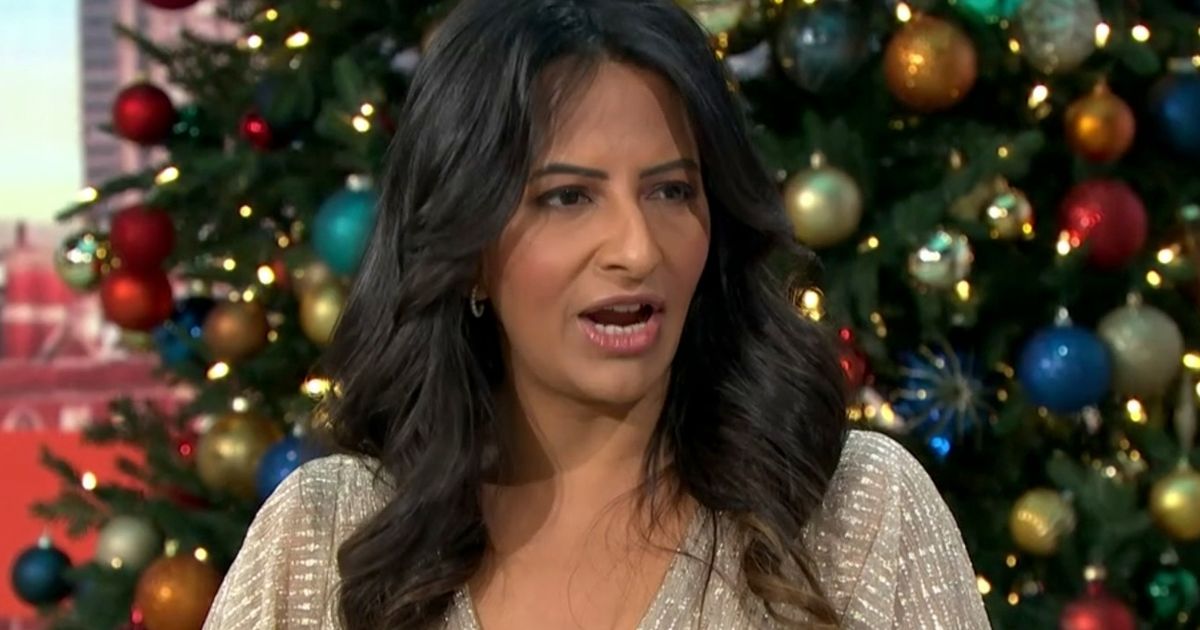 Good Morning Britain presenter Ranvir Singh has criticised Prime Minister Boris Johnson for a “lack of planning” ahead of his booster jab rollout, but Dr Hilary believes the PM is worried about the science

Good Morning Britain’sRanvir Singh has slammed Boris Johnson over a “lack of planning” ahead of his booster jab rollout.

The Prime Minister made a national address on TV on Sunday night as he urged people to get their Covid booster jab as soon as possible to help support the fight against Omicron – but the ITV presenter has criticised the PM for not having the “correct infrastructure” in place to get the rollout to hit one million jabs a day.

Ranvir discussed Boris’ approach to the new crisis as she took the helm of the show today alongside Adil Ray.

“Was it responsible at all for the Prime Minister to go on national television to tell us we’re facing a crisis at Christmas, that we have to have new restrictions voted on tonight potentially, but without any of the correct infrastructure there?” she asked.

As the group got into a heated debate about the rollout, Ranvir also quizzed: “Where’s the infrastructure? Why wasn’t there enough supplies in of lateral flow tests? They’re telling 20 million people to go for a jab.”

Whilst the presenter did agree it was a “noble aim” to try and offer all adults a booster jab by the end of the year, Ranvir felt there was “clearly no planning” from the Prime Minister.

“It’s a noble aim and I’m not questioning the need for it. Dr Hilary is here of course and can tell us from a medical and science point of view for all of us – what I’m asking is why was it announced then without clearly any planning for it?” she said.

“Talk about what the pressure is now for GPs and others to try and actual fufil this noble aim? Boris Johnson has made this claim and now people are queuing around the block and GPs panicking.

However, Dr Hilary believes the PM is just “extremely worried” by the science behind it and is desperate to get everyone jabbed.

“This is much more transmissible than the delta variant and other variants we’ve seen before. Numbers are increasing dramatically and the protections that we put in for society aren’t sufficient to keep things at bay. So this is part of the answer but not the full answer.”