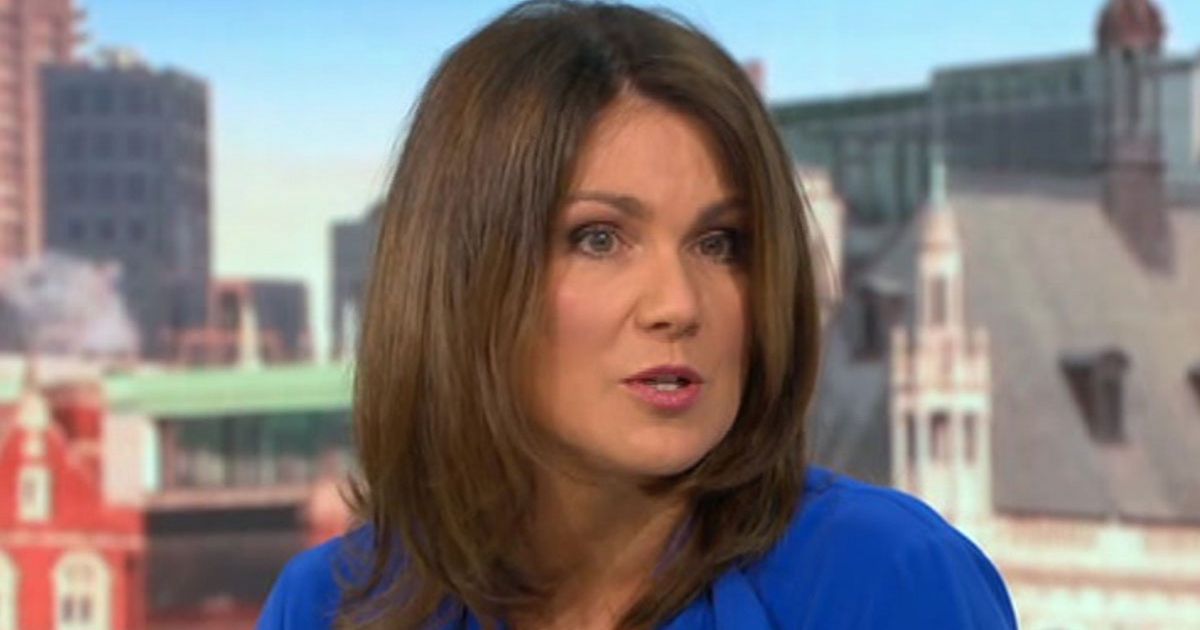 Good Morning Britain viewers have been speculating about a potential feud between Susanna Reid and Richard Madeley.

Mother-of-three Susanna was absent from the ITV breakfast show for the second day in a row on Tuesday.

In recent weeks, eagle-eyed viewers have continued to suggest that tension has been brewing between Susanna and Richard after the presenters appear to have bickered over several subjects recently including Love Island, and after Susanna labelled her co-host as ‘cringe’ during last week’s show.

However, a GMB spokesperson said that the brunette presenter is just enjoying some time off.

They told The Sun: “Susanna has a pre-planned week off this week, she is due back on Monday 27th June 2022.”

But that didn’t stop GMB fans from questioning if there could be more to Susanna’s noticeable absent.

Taking to Twitter on Tuesday, one person wrote: “”It looks like even Susanna can’t bear to be there when he’s sat there spouting rubbish. I only watch out of fascination that anyone like him could ever be let near news journalism.”

Another said: “If GMB loses Susanna Reid because they want to keep the wretched Madeley they’re more short sighted than I thought!”

“I bet Susanna called in sick because she couldn’t face anymore tiffs with Richard lol,” someone else mocked.

Earlier this month, feud rumours grew after the pair failed to pose together at the BAFTA Television Awards.

Richard and Susanna have fronted Good Morning Britain together from Mondays to Wednesdays since last year.

Since then, he has been a permanent fixture on the ITV show, but viewers aren’t always overly impressed with his presenting.

On Tuesday’s show, he was slammed for being ‘insensitive’ when he made a comment about ‘Russian dolls’ in relation to the President of Ukraine Volodymyr Zelenskyy.

During a showbiz segment on the ITV breakfast show, Richard and his co-host Ranvir Singh watched a clip of Hollywood actor Ben Stiller meeting the President of Ukraine Volodymyr Zelenskyy.

The A-list star – who is also Goodwill Ambassador for the UN Refugee Agency – visited refugees in Rzeszow, Poland before walking the bombed ruins of Irpin, Ukraine.

As the camera cut back to the studio, GMB presenter Sean Fletcher said: “Something sort of bizarre about that isn’t there? Because Zelenskky used to be an actor and he played a role as a president didn’t he? Acting and now he is president.”