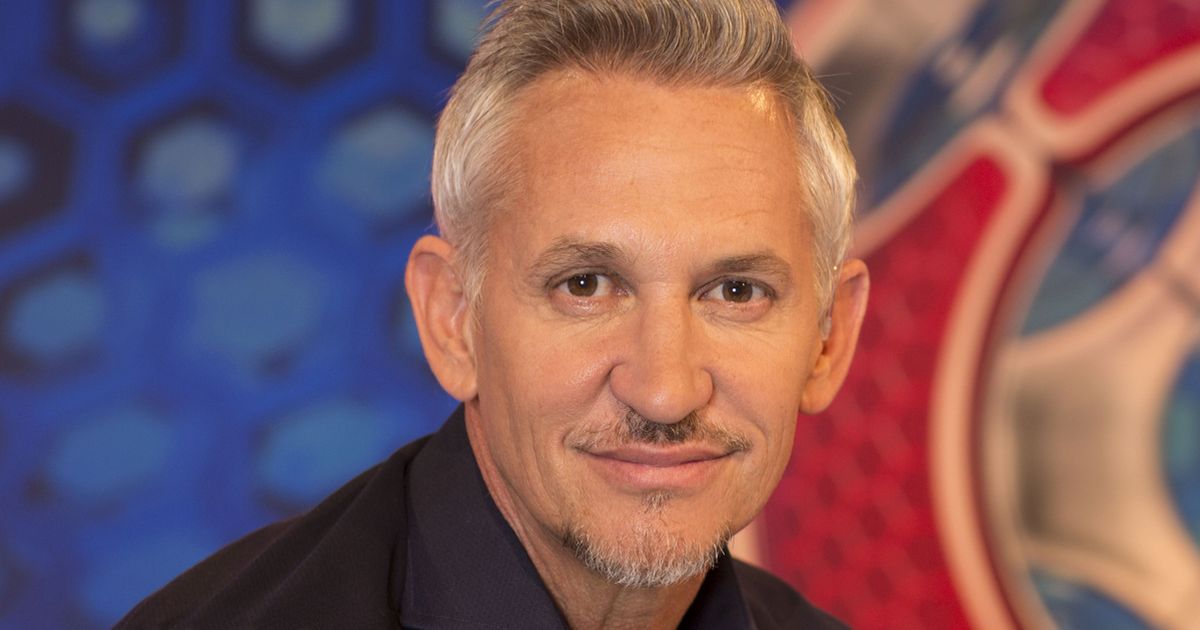 Gary Lineker signs off Match of the Day

Gary Lineker has been forced to address rumours that he is to be replaced as host of Match of the Day by James Corden.

The 61-year-old has been a host on the popular football review TV show since the 1990s – and is paid £1.36 million per year by the BBC for the privilege.

But many fans are convinced that his position is under threat from 43-year-old James who recently announced he is quitting his role as host of The Late, Late Show in the USA and is set to return to Blighty.

Rumours have swept social media that James will be handed the hosting seat of Match of the Day – with the speculation reaching such ferocious levels of conviction that Gary has been forced to speak out.

Taking to Twitter, the former footballer declared: “Getting a number of texts from friends asking if I’m quitting @BBCMOTD after reports on Twitter of my possible successor.

“So it’s only fair I give you the bad news now: I’m afraid I still have 3 years to run on my contract, so you’re stuck with me for a while.”

James is reported to have turned down a £40 million multi-year deal to remain as host of the Late, Late Show in the USA – which he has hosted since 2015 and is now due to exit next year.

A source told the Daily Mail that the £40 million fee wouldn’t have enticed him to stay as he was keen to spend more time with his family and return to the UK.

“He could have gone down the cash route with Gavin and Stacey, taken the cheque and written it forever, but he chose not to. This is the same,” they said.

A different insider told the publication: “James wants to write, make films and he loves the theatre.

“He is only in his early forties. There is a lot more out there.”

While James himself told fans his last episode will air in 2023 as he hinted at some of the thinking behind the huge career move.

“There’s still some other things that I feel I want to do,” he told Deadline.

“I’d like to try and write. There’s some [stories] I’d like to tell. I’d like to see if I’m capable of it. The fact that it’s terrifying is the reason to do it.”

And he told his studio audience last week that he had decided to throw in the towel, explaining: “I have some news of my own to share with you. Seven and a half years ago, I started hosting this show. And there is no other way to put it, it has changed my life.

“I love it. I love all the people that work here. I am so proud of what we’ve achieved. It’s been beyond my wildest, wildest dreams. So, I’m happy to announce today that I’ve signed a new contract, to carry on hosting The Late Late Show.”

While rumours he will work as a football show host seem to be only a pipe dream at this time, other reports have suggested James could soon front a brand new late night talk show once he is back in the UK.