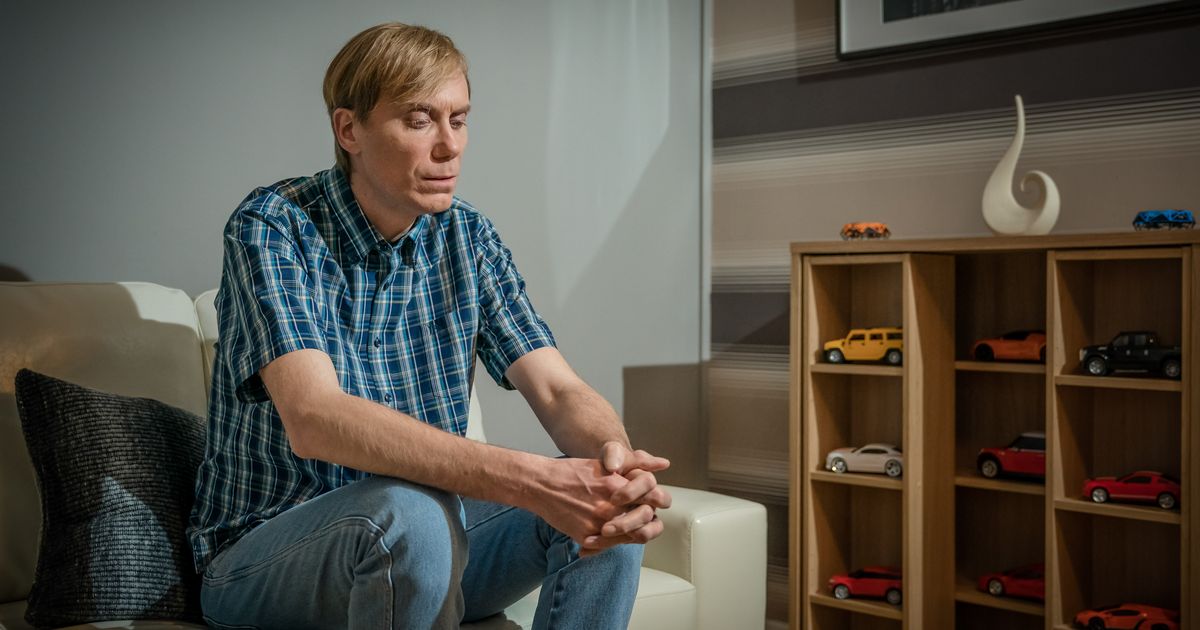 Four Lives viewers have been left fuming – as it was revealed five officers involved in the Stephen Port case were promoted despite the police’s failings.

The Met Police has always denied any wrongdoing but an inquest found that the police’s failings during the investigation into the murders had “probably” contributed to the deaths of three out of four of Stephen Port’s victims in 2014.

At the end of last night’s final episode, viewers were told what happened to all those involved.

It shared more about Port’s sentence and the inquest into the police’s conduct surrounding the men’s deaths, but it was the fact about the police that left viewers of the show shocked.

It read: “None of the officers involved in any of the investigations has been formally disciplined, and five have since been promoted.”

Viewers of the BBC drama took to social media to share their frustrations and anger at the police.

“Just watched #FourLives Heartbreaking and emotional also disturbing that the met police will not take blame and also promote people who have failed so many RIP Anthony , Gabriel ,jack and Daniel,” one wrote.

Another added: “Both heartbreaking and infuriating viewing. My heart goes out to the families of Anthony Gabriel Daniel & Jack. To endure such serious failings by the the police & to then have more salt rubbed in the wounds by the promotions of officers concerned. #[email protected]#RIP.”

“5 of the police officers involved in the Stephen port case went on to get a promotion !! Are they having a laugh?! Should have lost their jobs the lot of them. Poor families of the victims! #FourLives,” a third wrote.

Following the inquest into the police’s conduct, Met Assistant Commissioner Helen Ball made an apology to the families of the victims, as she said: “It has been clear, and we have said for a long time, that we didn’t respond as we should have done. All those who loved Anthony, Gabriel, Daniel and Jack expected a professional and a thorough police investigation into their deaths. And it’s hugely disappointing to me and everybody at the Met, that that didn’t happen.”