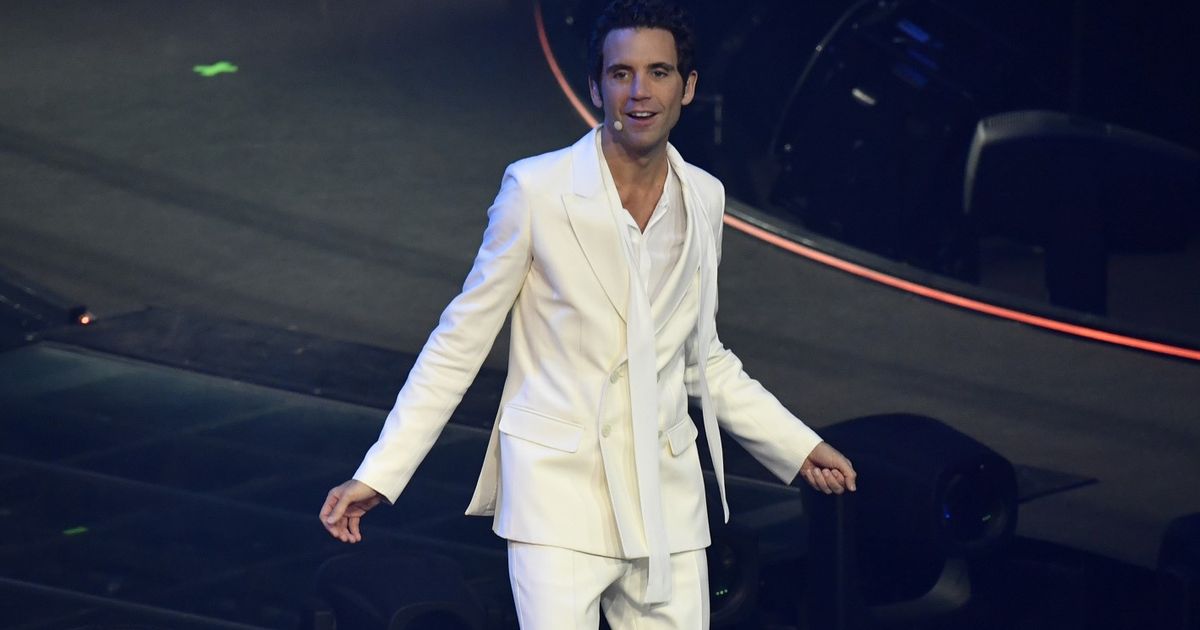 Pop star Mika sang three of his hits and one new song, but social media went into meltdown with assertions that something wasn’t quite right about his performance

Eurovision: Mika wows fans as he performs medley of hits

Eurovision Song Contest host Mika sparked a social media row after viewers claimed he mimed his way through a hits medley on stage in Turin during the interval of the Grand Final, which was won by Ukraine.

Taking to the stage as a performer himself, the chart topping star belted out his hits Love Today, Grace Kelly and Happy Ending, along with new single Yo-Yo, as the crowd cheered and sang along at the glitzy event.

But some aggrieved fans claimed they had been short-changed by the pop star’s dazzling act.

One Twitter user wrote: “Waited three hours for the Mika megamix and the geezer is miming. Fuming”, while another complained: “Mika miming badly master class!”

Mika hosted the Eurovision Sing Contest, along with Alessandro Cattelan and Laura Pausini
(

There was also this from one confused onlooker: “Just me that thinks Mika may have been miming for the first song?” And a frustrated viewer added: “25 entries singing live and Mika comes on miming the granny out of it.”

Some who thought he put on a good show, still suspected him of not singing live, with one supporter writing: “Mika’s performance was a 9/10. But his miming was literally the most obvious thing ever.”

Where did UK come in Eurovision 2022? Space Man singer Sam Ryder missed out on top spot

Someone even ran a poll on Twitter to ask people if they thought Mika was miming and out of 128 votes, 84.4 per cent thought he was, with just over 15 per cent saying he wasn’t.

“Nobody can run like that and sing,” replied one cynic. “That was the biggest giveaway.”

Final word on the subject goes to a commenter who wrote: “I’m glad Miming isn’t allowed in the competition, but this interval act is disappointingly suffering a disconnect between performer and performance. Miming is so obvious it hurts me. I know Madonna was awful, but Mika could do better.”

Mika’s presenting skills also came under fire after a couple of his blunders were corrected live on air by TV host Graham Norton. In the green room chatting to some of the contestants, Mika incorrectly called the Romania contingent Spain, while he introduced Poland as Holland.

“That’s not Chanel,” remarked Graham, as Mika approached what he thought was Spain, while the Scot added, “No it’s not, it’s Poland”, as Mika got the Holland and Poland parties mixed up.

“Poor Mika, he’ll probably be banned from entering Poland for the next years,” said one wag on Twitter, while another added: “Really unprofessional and disrespectful.”

Will Eurovision 2023 be held in Ukraine? Questions if war torn country able to host

Graham Norton has fans in hysterics: his best one-liners from Eurovision 2022