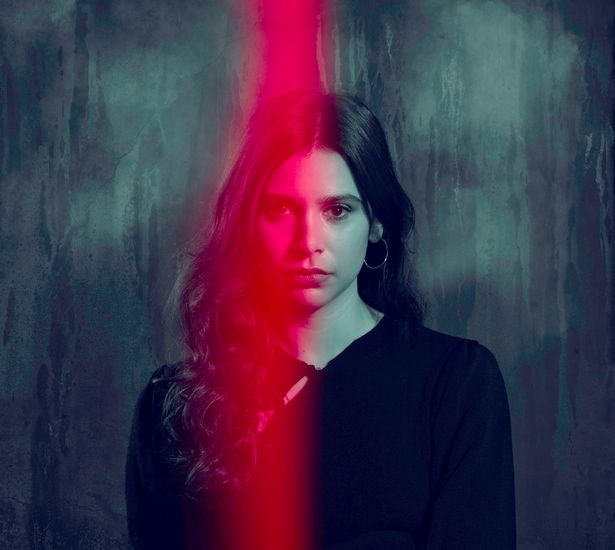 Emmerdale fans were told this week that unhinged Meena Jutla would soon turn killer, and would murder a village resident next week.

It comes amid speculation she may have killed before, following the suspicious death of her friend Nadine in her past.

But while this news is a shock for fans, actress Paige Sandhu has actually known about the plot since last year.

Her character made her on-screen debut in September 2020, while Paige landed the part months prior.

As soon as she got the part, which is thought to have been a year ago, she was informed of the dark direction her character would be going in.

On the fallout, Paige went on: “Really interesting, Meena has zero empathy for the actions that she takes so that has been something different for me to explore.

“She’s not someone who struggles with the guilt and shame of what she did after the fact.”