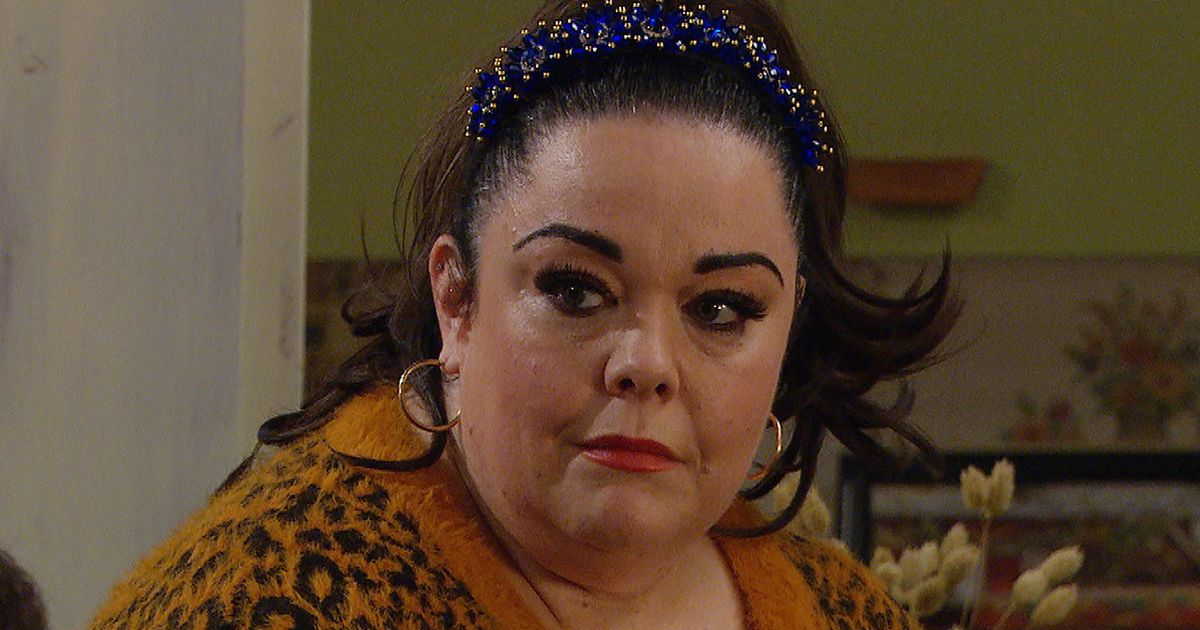 Emmerdale’s Mandy Dingle was suspicious over son Vinny’s whereabouts after a message supposedly from him, amid Liam Cavanagh rumbling Meena Jutla’s lies

Emmerdale: Meena takes Vinny’s phone from him in the barn

Emmerdale viewers think Liam Cavanagh or Mandy Dingle will be the one to take down killer Meena Jutla.

Neither have any idea that Meena is currently holding two villagers hostage, including Mandy’s son Vinny Dingle and Meena’s sister Manpreet Sharma.

Meena is plotting to kill both of them to cover her past crimes, but the latest episode of the ITV soap hinted two characters could be on to her.

Liam rumbled colleague Meena had been lying about her pregnancy and miscarriage, and confronted her about it.

This did not end well as Meena turned on him and threatened to claim he sexually assaulted her, and was a predator.

She also threatened to make a complaint about him to the board, and also tell Leyla about him waking up drunk in her bed – while fans know Meena set him up.

Liam was mortified by her threats, fearing what people would think of him.

Elsewhere, Mandy was panicking over her son’s whereabouts despite his message claiming to be at a friend’s house.

Of course Meena sent this text message, and this might lead to her downfall.

She did not message in Vinny’s normal way, including only putting one ‘x’ instead of three.

While Sam told her it was probably nothing, Mandy could not shift the feeling something was very wrong.

Now, viewers have shared a theory that either Liam or Mandy will be the one to take Meena down for good.

One fan said on Twitter : “Now Liam definitely knows Meena is unhinged, will he listen to her threats & keep quiet or will he tell someone.”