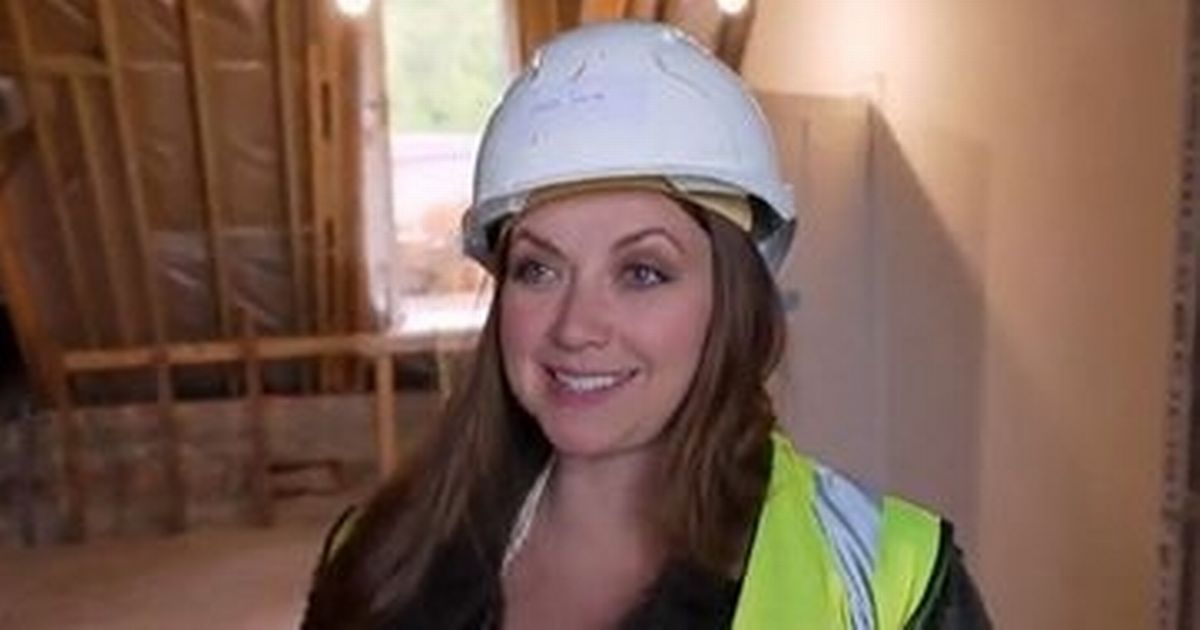 Charlotte Church has expressed concerns for her finances after investing a huge amount of her life’s savings into a “dream” property renovation project.

The 35-year-old singer has gambled with her money and has admitted that she will be “in a lot of trouble” if the project falls on its face.

Charlotte has said that she has now been lumbered with a £750,000 mortgage from the deal as well as having a £300,000 investment from her mum Maria and stepdad James, “because I gave them a whack of money when I was a teenager”.

The ups and downs of the project are being documented on Discovery’s Really channel in a new show called Charlotte Church’s Dream Build.

She said in the first episode that there is a June deadline for the renovations to be complete as she needs to cash in on summer trade with her project or could financially ruin her.

Charlotte said: “If we don’t get it done by the start of June I’m up s**t creek without a paddle! I’m in a lot of trouble.”

After buying the property in April 2021, Charlotte has indicated that the next six months will determine whether she will have a bright future or not.

She said on the show: “It blows my mind and fills my heart that I own it now. My biggest project is about to begin. I have pretty much spent my entire life savings on this.”

While the property looked in reasonable condition on the outside, a look behind the front door showed that it was pretty much derelict on the inside.

Charlotte has plans to turn the house into a wellbeing and health retreat, as well as making it a wedding venue and launching a glamping business in its grounds.

She indicated that the original plan was to spend £30,000 on a field for her glamping plans but the budget was blown when grander ideas of breathing new life into Rhydoldog House became her dream.

Charlotte Church is hoping to breathe new life into the property
(

Charlotte said: “I am obsessed with nature and want to make the most of Rhydoldog’s magical landscape. It’s dreamy but a bit of a nightmare house, not looking her best.”

There is a previously renovated apartment at the house, which Charlotte and her family are living in, while she looks to create a yoga and wellbeing room in the house along with a 1-2-1 therapy room.

The house comes with 49 acres of land
(

She is also planning to create a steam room or a Turkish hammam treatment room in the basement.

The singer is hoping that they can become an eco site which is off-grid and generating its own power but she revealed that the batteries required to help this happen will cost an eye-watering £300,000.

*Charlotte Church’s Dream Build is on Discovery’s Really channel every Tuesday at 9pm from January 11.

Charlotte Church says there was ‘something beautiful’ in her 2017 miscarriage