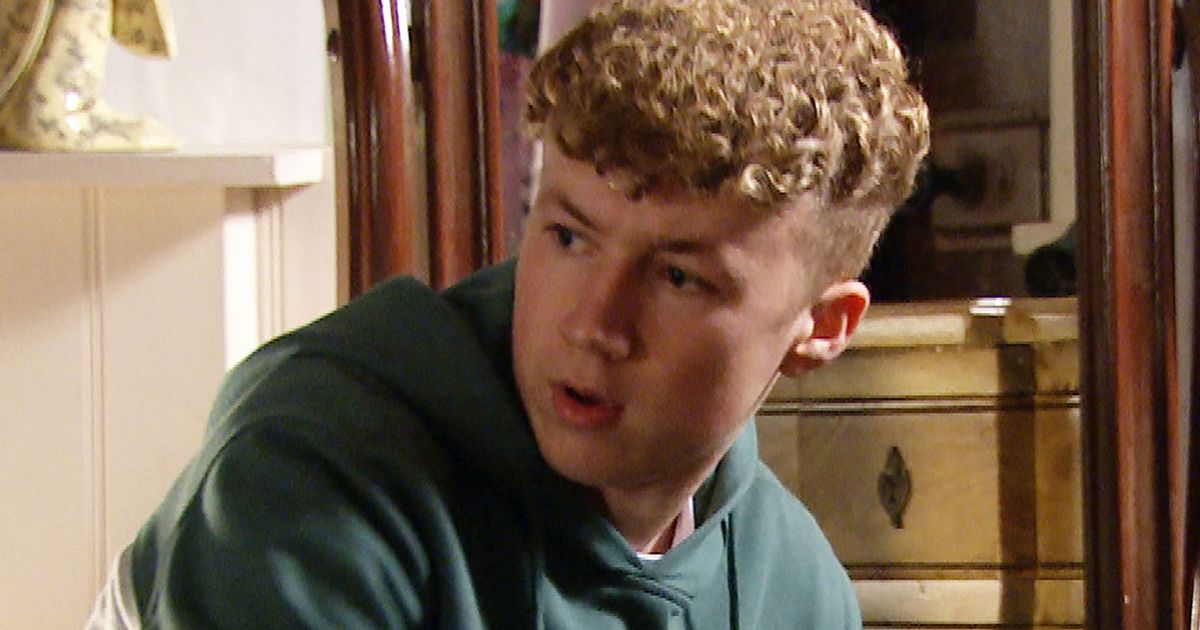 Emmerdale killer Meena Jutla has secret mementos from her murder victims, including Andrea Tate, and teen Noah Dingle has now found them

Emmerdale may have confirmed the beginning of the end for killer Meena Jutla, who has killed four known victims so far.

Meena murdered Leanna Cavanagh, Andrea Tate and Ben Tucker this year, while she also murdered someone named Nadine a while ago.

After each murder or attempted murder, following her attacks on Victoria Sugden and Princess the dog, she keeps a token or memento of her victims.

From newspaper clippings of her crimes, to jewellery and items stolen from her victims as they lay dying, Meena has something from every incident.

She’s had them hidden in a first aid box ever since, and they have remained a secret until now – while Leanna did make the discovery before her death.

Emmerdale killer Meena Jutla has secret mementos from her murder victims, including Andrea Tate, and teen Noah Dingle has now found them
(

In the latest episode of the ITV soap, Noah Dingle came across the box in question, and even found dead teen Leanna’s ring that Meena stole from her corpse.

But not only that, Noah opened up the box and found all of the tokens of her victims, including the dog toy, matches and the articles on her first kill.

Noah had no idea what he was looking at though, unaware he had found the evidence that proved Meena was a murderer, and was behind the deaths of Ben, Andrea, Leanna and Nadine.

Not knowing what he had found though, he laughed it off thinking it was a bit weird and put it back where it was.

Not making the connection between the items and the recent deaths, Noah failed to expose Meena then and there for her crimes, no doubt allowing her to continue for some time with it teased she could strike again at Christmas.

That said, he did steal the ring, not realising it was the engagement ring Jacob Gallagher gave to Leanna.

He gave it to new lover Chloe Harris as her Christmas present, with neither of them realising what it proved.

As Chloe placed it on her finger, it teased the ticking time bomb that is someone seeing the ring and realising it’s the jewellery that has been missing since Leanna died.

It seems it’s only a matter of time, and that this could be the downfall of killer Meena.

We also expect to see that box again soon, so perhaps Noah will be led back to it or maybe someone else will find it and know exactly what it is.