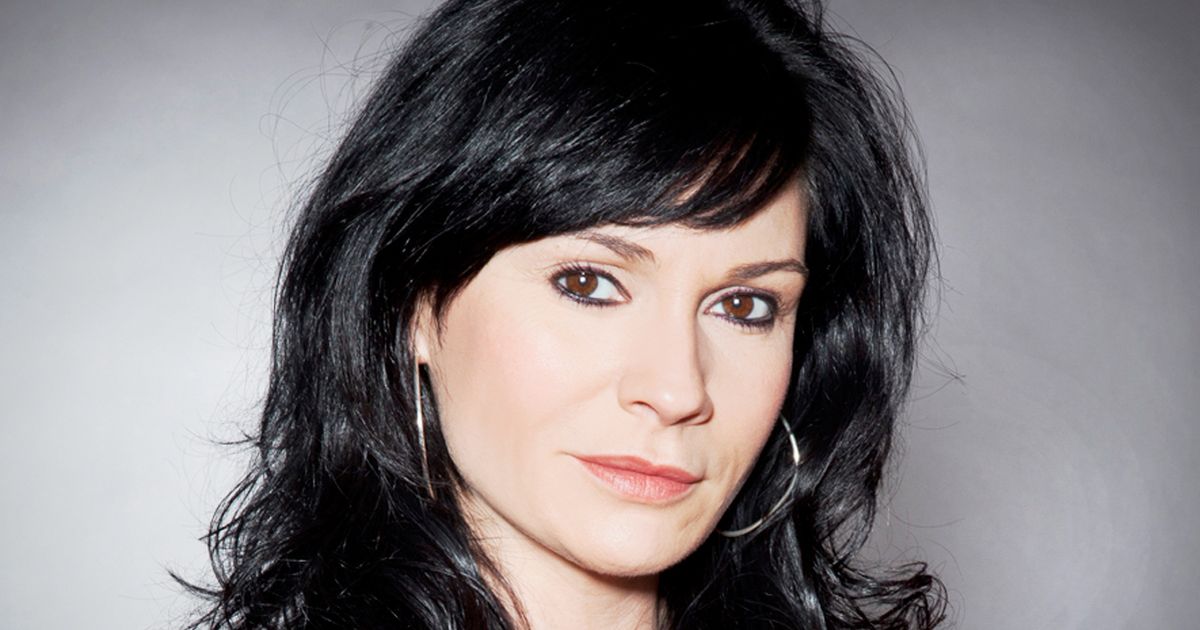 Emmerdale star Lucy Pargeter says ‘no one is safe’ on the ITV soap – ahead of some huge plans for the show’s 50th anniversary, as she teased one of the main characters could be ‘sacrificed’

Emmerdale: 50th anniversary will be ‘bigger and better’

Emmerdale star Lucy Pargeter says ‘no one is safe’ on the ITV soap – ahead of some huge plans for the show’s 50th anniversary.

The ITV soap will be celebrating 50 years on screen this October and whilst Lucy hasn’t revealed anything that happens during that month of celebrations, she has hinted that even some of the longest running characters could meet their maker.

Lucy has been on the show for several years, but she shared she is on a year’s contract, and could be axed from the programme in some dramatic scenes later this year – as she hinted a character could be “sacrificed”.

Chas (Lucy) has been on the ITV soap for years
(

“No one is safe. I’m on a year’s contract so every year I wonder, ‘Is this my last?’ It’s the show’s 50th anniversary this year. Do they need to sacrifice someone to pull in the audience?” she teased to Metro.co.uk.

Speaking about not being a landlady of The Woolpack anymore, she added: “It was massively unsettling. I love being behind that bar. I wondered what my role in the village was going to be. Will they find Chas a job? Will I have a job?”

“My kids are settled and every time I get the scripts, there’s something that will make me laugh or cry. I’d be quite happy to retire at Emmerdale,” she admitted as she spoke about her future on the show.

The Woolpack has new owners now
(

Bosses revealed that there will be a new baby arriving in the Dales in October.

“There will be a new baby arriving in Emmerdale before the end of the year. I think that’s not giving anything away as there are so many female characters in the show, but there will be a new arrival before the year is out. There’s probably going to be a birth in the anniversary month perhaps!” bosses teased to The Mirror earlier this year.

“Babies in soaps are either born on programme celebrations or Christmas so there’s going to be one of those happening.”

Charity and Ryan are the new owners
(

The 50th celebrations will feature the revelation of some huge secrets – with the stories that are happening right now building up to some incredible scenes in October of this year.

“We’ve been thinking about the 50th all the time,” they shared, “I think we probably held back some of our big ideas while Covid was so prominent in our lives because we didn’t know what we could achieve.

“And as brilliant as stunts are – we’ve got to have the stories to back up those stunts. We can blow up anything but if there’s no story behind it – what’s the point? Our focus at the moment is to really build those stories so when we get to our Golden Month of Celebration, we’ve got secrets that the viewers are desperate to be revealed.”