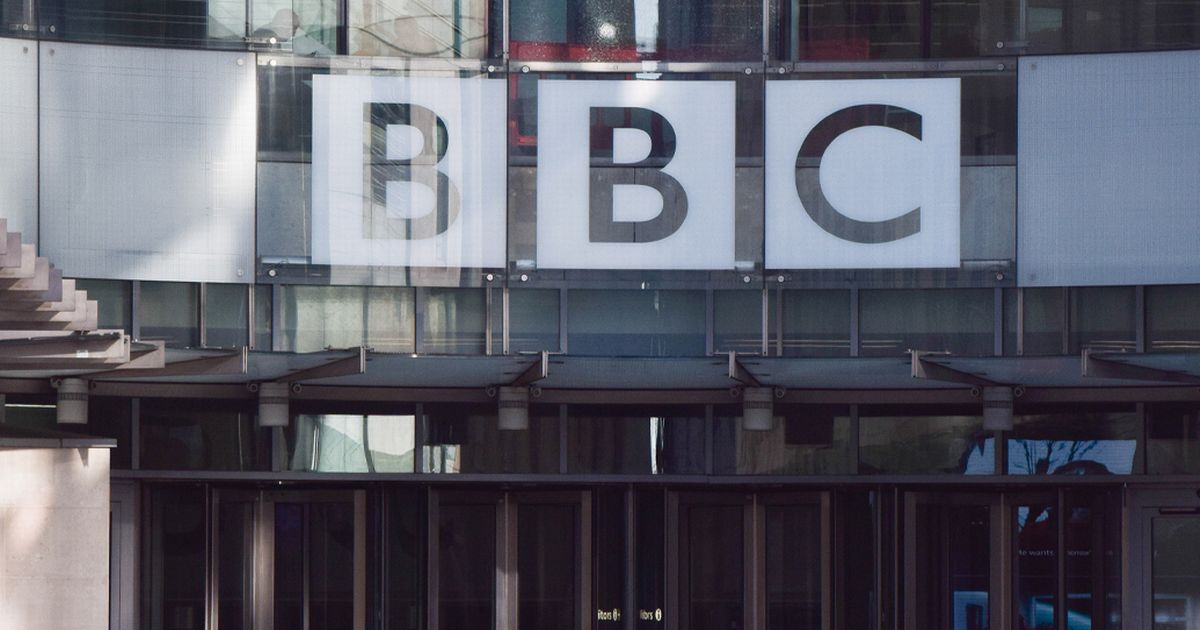 Speaking after the court ruling, a spokesperson for the BBC stated they firmly believe ‘the issues of coercive control of women, male abuse of power and the failure of state institutions to address these problems’ are of the ‘highest public interest’

The BBC has been banned from unmasking a ‘dangerous extremist and misogynist’ alleged M15 informant, following a court ruling

The broadcaster will be unable to name a man it says exploited his status as an MI5 agent to abuse a partner and poses an ongoing threat to women.

A High Court judge has ruled that identifying the man, known only as X, would create a “real and immediate” risk to his life and safety.

Attorney General Suella Braverman applied for an injunction to prevent X’s identity being revealed in a planned BBC broadcast.

Following the judgment, a spokesperson for the BBC has stated the rule “does not prevent the BBC from reporting key elements of the story”.

In a statement issued to PA, a representative for the state-funded broadcaster said: “We fought the case to try to tell as fully as possible two women’s stories and their experiences with X – his abuse of them and his use of his status as an MI5 intelligence source to coerce and terrify one of them – behaviour we say MI5 should have known about and that should have caused them to stop working with X.

“This is because we firmly believe these are matters of the highest public interest – the issues of coercive control of women, male abuse of power and the failure of state institutions to address these problems.

A spokesperson stated the BBC ‘believed identifying X was appropriate’
(

The added: “The BBC also believed identifying X was appropriate because we – and more importantly two separate women, who both experienced abuse at his hands and who have never met each other – believe he is a danger to women and identifying him could warn women considering, or currently in, a relationship with him.”

In a ruling earlier today (Thursday), Mr Justice Chamberlain said: “The information about X’s identity, in the context of the allegation that he is a Chis who works or worked for MI5, is – as the BBC accepts – confidential.

“The Attorney has satisfied me that, if it were to become publicly or widely known, there would be a real and immediate risk that X would be killed or seriously injured.”

The BBC are still able to run the programme following the decision, but are prohibited from identifying the alleged informant, or covert human intelligence source (Chis), referred to as X throughout the proceedings.

A spokesperson for the broadcaster added that the BBC “does not fully know” the reasons why the court decided that identifying the alleged agent presented a risk to his safety and national security.

“In the end, the court has decided that identifying X presents risks to his safety and national security,” they told PA earlier today.

“The BBC does not fully know the reasons why and nor will the public. This is due to the highly unusual fact that a significant proportion of the evidence in this case was heard in a closed hearing, which even the BBC as a party was not permitted to attend.

“While we had ‘special advocates’ representing our interests in those closed proceedings, we are not able to know anything about the secret hearing.

“The reasons the BBC is not able to identify X are largely in the closed judgment, which we cannot inspect.”

A spokesperson for the Attorney General’s Office told PA: “We welcome today’s judgment.”