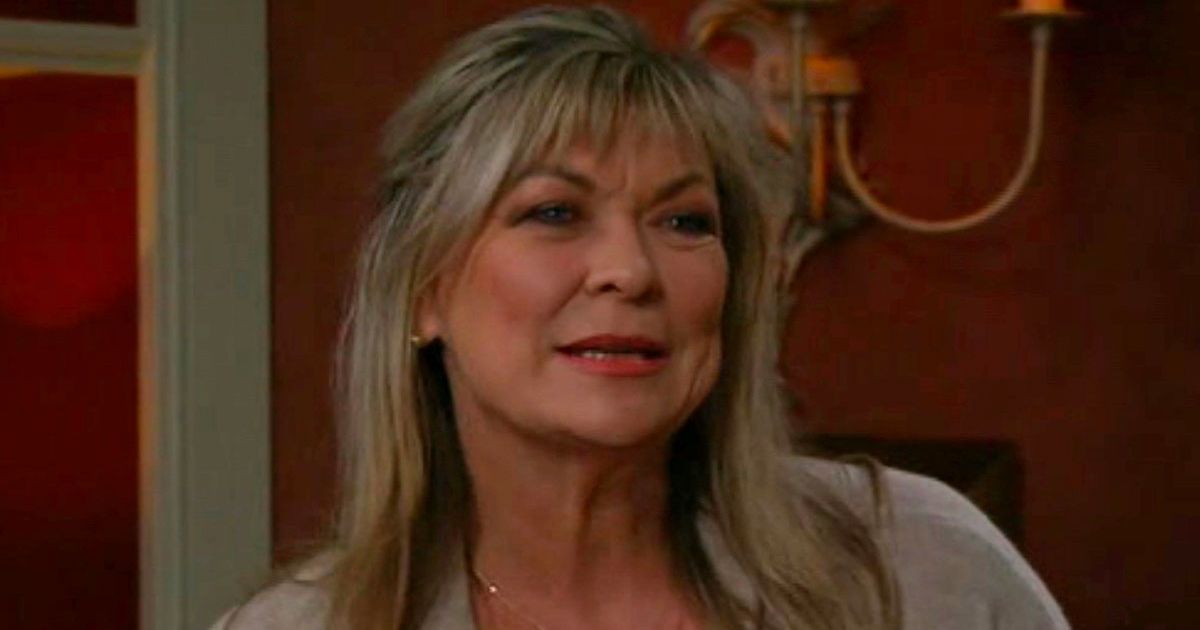 Emmerdale fans were left cringing after Kim Tate used the family’s Christmas meal to confirm Will Taylor had popped the question to her, before then exposing Bernice Blackstock for trying to ‘steal him’

Emmerdale fans cringe as Kim Tate exposes Bernice and Will

Viewers tuned into the ITV show to see Will (Dean Andrews) get down on one knee and propose to his lover Kim Tate (Claire King), despite being left confused by his feelings towards Bernice Blackstock (Samantha Giles).

Will decided Kim was the one for him after she got rid of Malone’s body, which Will had previously buried in her land. She did so because she wanted to make sure Will knew that she no longer had anything over him.

And that was how he decided he wanted to be with Kim, despite confessing to fancying Bernice.

In a funny turn of events on Christmas Day, as they all gathered for a festive feast, Kim announced the news.

“While you’re all here, I have some news,” she began as they all sat around the dinner table, “This man right here just asked me to marry him and despite Bernice’s best efforts at trying to steal him from under my nose, I said yes.”

Fans found the whole thing very embarrassing for all involved and took to Twitter to share their thoughts.

However, Will wasn’t too much of a fan

One wrote: “LOOOOOOOOOL the silence has killed me #emmerdale.”

A third wrote: “And that’s why kim is queen you can’t beat the baddest a** of them all #Emmerdale,” whilst a fourth shared: “Anyone else just love Kim Tate? Absolute queen #[email protected]”

Bernice was involved in the drama too

Will denied that he ever had an affair but a heartbroken Kim still kicked him out before bursting into tears.

Back in the summer, Emmerdalefans rejoiced as Kim and Will confessed they had feelings for each other.

“Months I spent thinking I was only here for revenge, for Dawn, but you know what I really did? I fell for you,” he told her.

“In the end I trusted you and in your darkest moments you trusted me too. I risked my daughter for you, my freedom. Because I fell for you, I love you whatever you think this is I don’t think I know.”