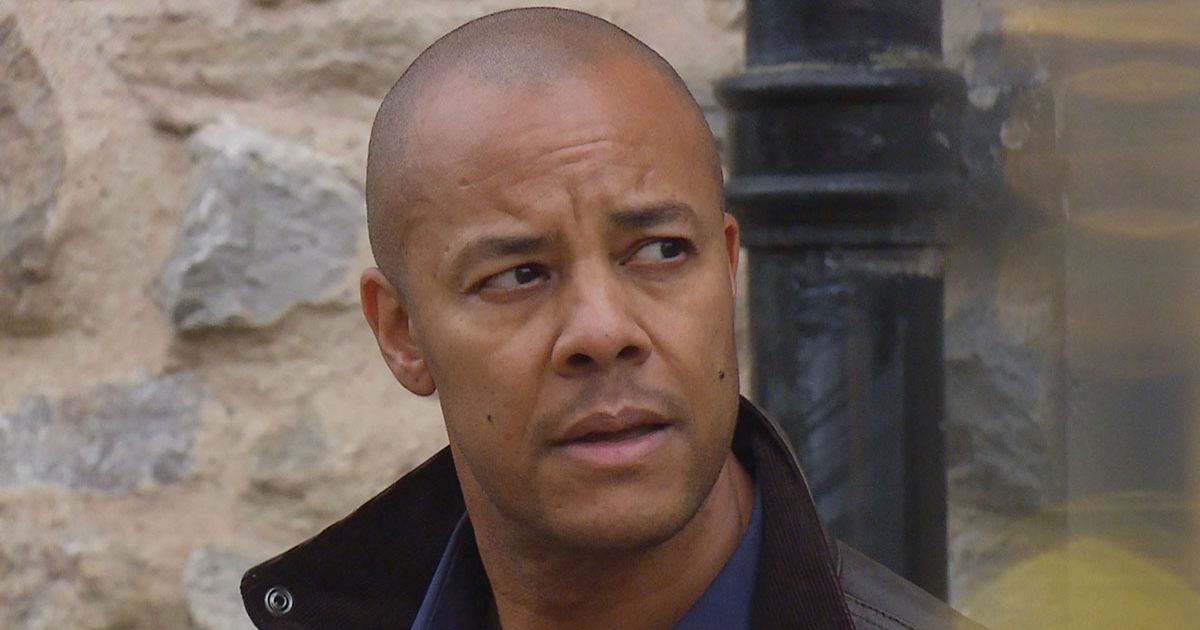 December 25 certainly won’t be a quiet day in Emmerdale as there’s set to be a blazing fire, a proposal and some more sinister behaviour from serial killer Meena Jutla

Christmas Day soap episodes are known for being packed full of drama, and Emmerdale is certainly going to deliver the goods this year.

After presents have been opened and plenty of turkey has been consumed, viewers will be treated to a 60-minute episode of the ITV programme and will be left on the edge of their sofas.

It’s already been confirmed that a tragic fire will break out at The Woolpack and that one resident will die – but it’s unsure who will start the blaze.

Fingers are very much pointing at Al Chapman, who is being pressured to convince the owners to sign over the lease.

The pressure is coming from none other than Al’s business partner, Gavin, and on December 25 he will send Al a very threatening message.

He later panics when he spots Gavin talking to his son Ellis Chapman, and decides he needs to come up with a plan in order for it all to come to an end.

Will Al (Michael Wildman) be the one to start the fire? And who will potentially die in the blaze?

Elsewhere in the Christmas Day episode, evil nurse Meena Jutla will report Dawn Taylor to Social Services but it doesn’t exactly go to plan as her sister Manpreet Sharma stops her.

Meena is not happy at all to have been caught, but decides to play the concerned neighbour.

Two other residents who will feature heavily on Christmas Day are Kim Tate and Will Taylor.

In a pretty grim scene, Will heads to Malone’s grave with Kim (Claire King) but he’s shocked when he finds it freshly dug up.

Will is worried that if his on/off lover Kim really did hear something incriminating, then this could be part of her revenge.

However, Kim tells Will that she removed Malone’s corpse so that Will no longer feels tied to her – and therefore he can decide whether he stays or goes.

This placates Will, and in a much happier scene he ends up proposing to Kim – but it’s unsure how Bernice Blackstock will feel about this.

Christmas Day in the Dales will also see Bob Hope and Marlon Dingle hatch a plan to get teens April and Cathy speaking again following the trolling incident.

And Harriet Finch prepares for a new stage of her life as she heads home and takes one last look at St. Mary’s before removing her dog collar.