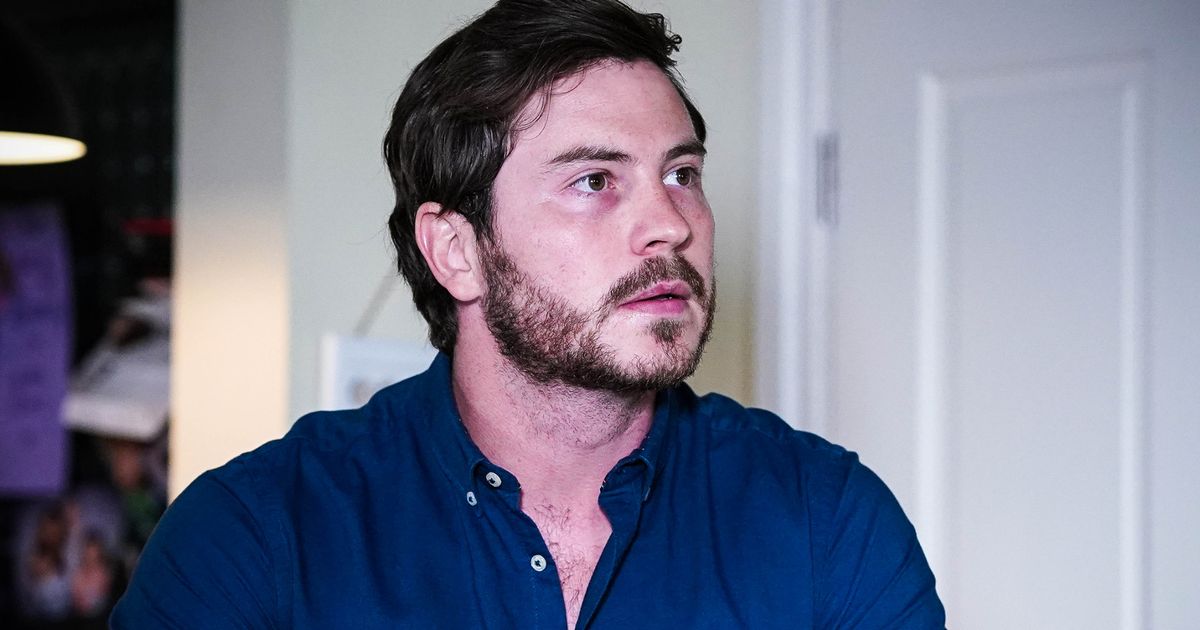 EastEnders villain Gray Atkins will reveal his murder victim Tina Carter is alive next week, with her apparently spotted near Walford

EastEnders spoilers have confirmed a new twist in the Tina Carter murder storyline, after her brutal death in December 2020.

Evil Gray Atkins killed Tina and made it look as though she was on the run, after she uncovered that he had killed his own wife Chantelle just three months earlier.

After disposing of her body, he made it seem as though she was in hiding after she was wrongly accused of trying to kill Ian Beale.

Her family think she fled abroad, while Whitney Dean recently found her plane ticket proving she might not have left the country – only for Gray to manipulate her into staying quiet.

Just weeks ago, his new flame Chelsea Fox found one of her earrings in Gray’s car but after lying about that too, he was able to get rid of the evidence.

Next week though, he drops a major bombshell on the Carters, revealing that he knows Tina is alive and well because he’s seen her near Walford.

The family are given new hope, but what is Gray up to?

Gray drops a major bombshell on the Carters, revealing that he knows Tina is alive and well
(

It comes amid trouble at work with him fired from his job, before he faces money woes due to increasing bills.

Angry about earlier events, and with everything getting on top of him, he calls Shirley over to the house and claims he’s seen her missing sister on a bus.

But is he about to land himself in it, and draw attention back on to Tina’s final days in the Square?

Later in the week, Shirley and son Mick Carter visit Gray and ask him to relay exactly what he saw, and if it was definitely Tina on the bus.

Gray suddenly backtracks and says he actually can’t be certain 100 percent that it was Tina he saw, but that he believed it was the case.

It’s enough to make Shirley and Mick think Tina is back and might need them, so a search begins.

Mick spends the night looking for his aunt, still gutted that she seemingly ran away when he was planning on fleeing with her.

Of course what they don’t know is that tragically, Tina never left the Square and died in Gray’s house.

After rumbling Gray’s recent actions, she was horrified as he began chasing her around the house before he murdered her.

He was almost caught too as he had her body in the boot of his car wrapped in a shower curtain, just as the police came snooping.