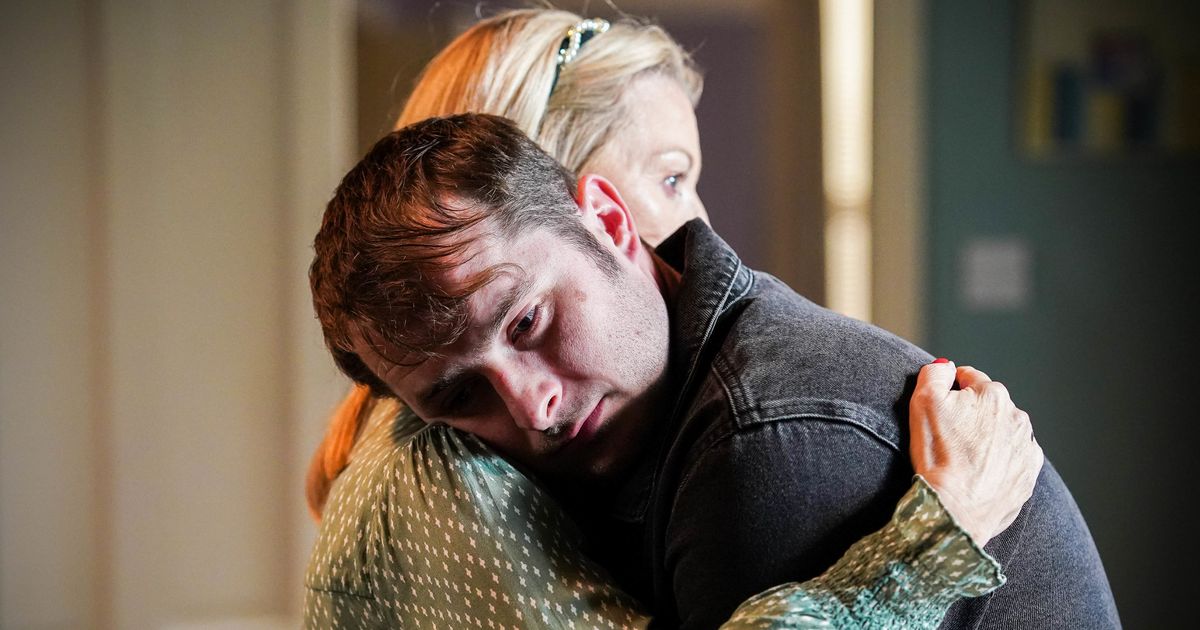 EastEnders will air emotional scenes next week as one character could die, while another opens up on their traumatic rape ordeal

EastEnders airs some emotional scenes next week, as one family face a devastating loss and one mother learns a horrifying discovery.

The return of a character also leads to a secret being exposed, while one Walford resident’s own dark actions could come to light.

Viewers tuning in will see devastating scenes from the very start of the week, as a horror car crash leaves lives on the line.

After a row between Linda Carter and her daughter Nancy, Linda finds herself stranded when her car breaks down.

That is until love rival Janine tracks her down after Linda gets drunk and calls her ex Mick, to tell him about Janine’s lies.

Janine offers to drive her back to Walford, with little Annie in the back seat, but tragedy strikes when she loses control of the car and crashes.

In the following episode she wakes up in the wreck and realises how severe Linda’s injuries are, and soon her true colours are shown.

Back in Walford, the Carters learn there has been an accident, and as they race to the hospital they are told Linda is in a critical condition and might die.

Kathy Beale makes a decision of her own, leaving her in turmoil as she realises her son Ben Mitchell has been raped
(

Meanwhile, Suki Panesar is stunned when she goes through daughter Ash’s things and makes a discovery.

She soon confronts her daughter about her secret, leading to the pair clashing and Vinny making a decision.

Kathy Beale makes a discovery of her own, leaving her in turmoil as she realises her son Ben Mitchell has been raped.

Ben was raped by newcomer Lewis a few weeks ago, but Ben, who is struggling to cope, has not confided in anyone about what happened.

Ash shocks Suki with her secret
(

Instead, he’s been accused of cheating on his husband Callum and has been dumped, with his family also turning on him.

But next week, as Ben falls apart Kathy urges him to speak to her and she soon works out the devastating truth.

Meanwhile Lewis is continuing to cause trouble, as he tries to get Callum on his side – but will Ben go to the police and reveal his sickening crime?

EastEnders airs Mondays to Thursdays at 7:30pm on BBC One and BBC iPlayer.